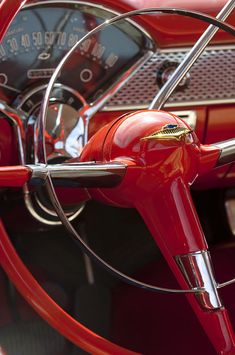 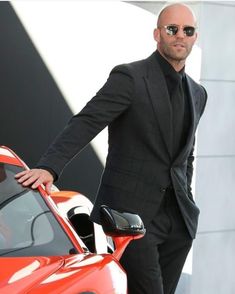 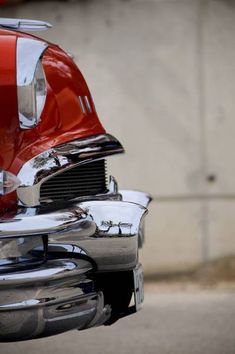 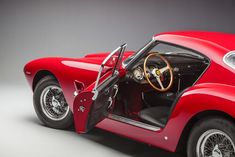 Is This 250 GT SWB Berlinetta The Vintage Ferrari Of Your Dreams?

Often considered one of the most beautiful cars to ever leave Maranello, one’s for sale 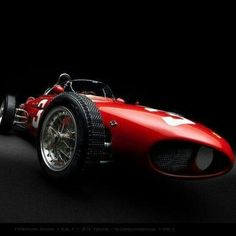 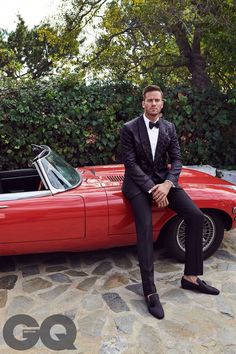 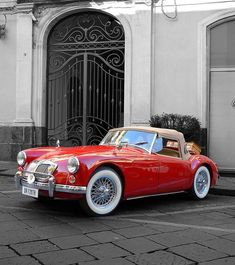 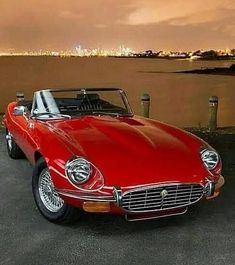 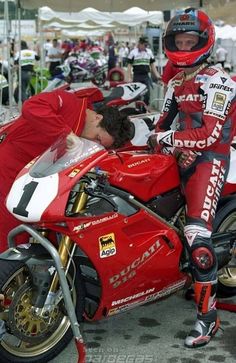 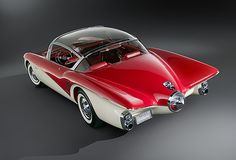 Despite the gloomy state of company affairs, General Motors is setting them aside for a weekend and will pay homage to its distinct design heritage with the revival of its classic Motorama Showcase at this year's Pebble Beach Concours d'Elegance in California.GM's "Dream Cars" were previously displayed on a nationwide autoshow tour held from 1949 until 1960, and represented GM's vision of the future of the automobile. 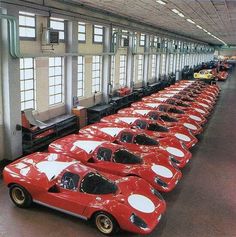 “isn't that an amazing picture? #homologation” 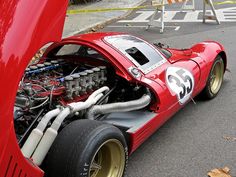 We were in attendance for this year’s Concours d’ Elegance in Scarsdale, NY. This show is one of my favorites because the venue and time of year are just perfect for this sort of event.… 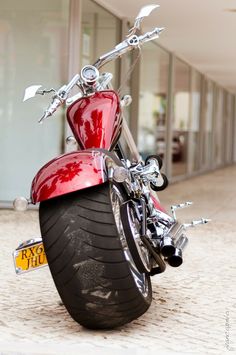 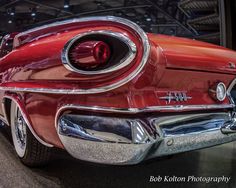 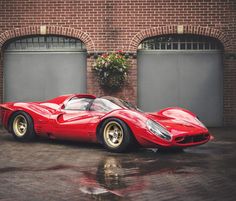 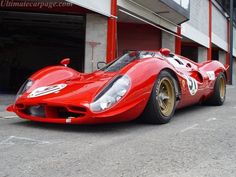