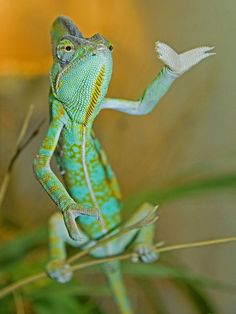 I do not own any of the content on this blog unless stated. 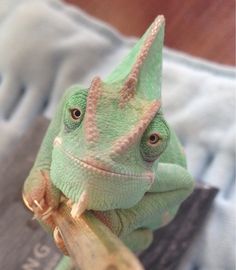 The most beautiful chameleon ever! Her name is Madori.

Post with 8329 views. The most beautiful chameleon ever! Her name is Madori. 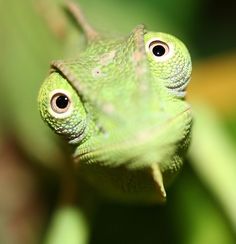 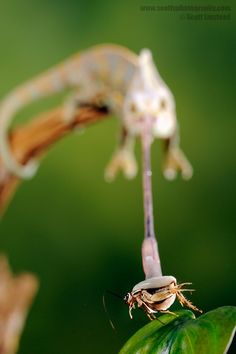 Veiled Chameleon and Cricket by Scott Linstead, via 500px 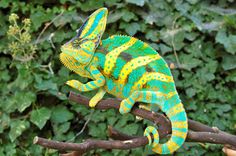 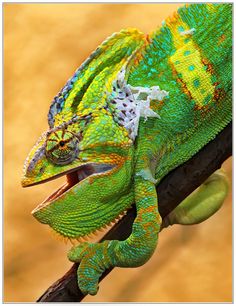 Be happy! by Klaus Wiese. 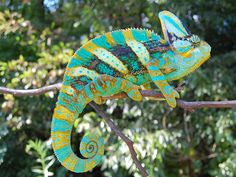 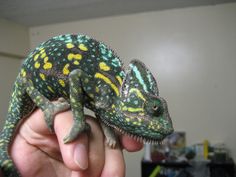 Last weel I got a veiled chameleon, a female. She's awesome. I was disappointed with how willing the store folk were to sell her to me and the poor 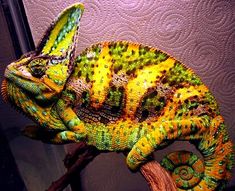 Chameleons - some species have it all - horns, pincers, the ability to change colors, eyes that can look in different directions, a tongue twice the length of its body and a curly tail. Truly the most visual stunning lizard. 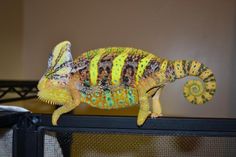 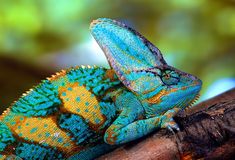 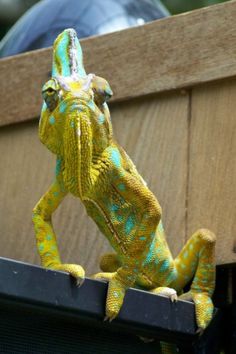 Snapfish digital photo printing service allows you to preserve memories by printing pictures in a variety of sizes. You can also create thank you cards, announcements, calendars, photo blankets and so much more. Use coupon when you spend $29 or more and get free shipping. 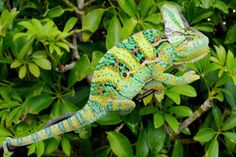 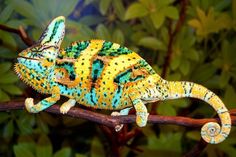 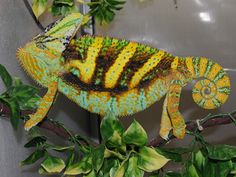 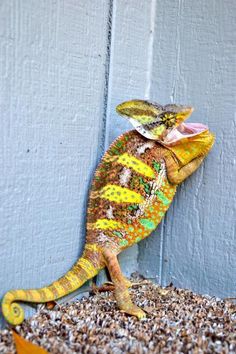