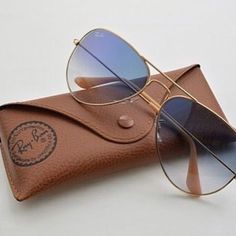 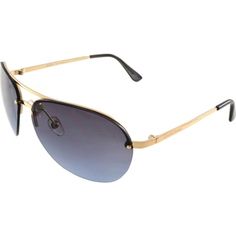 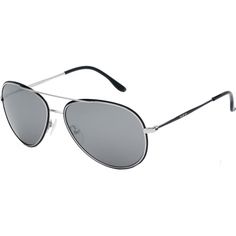 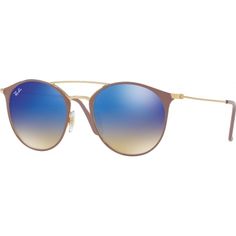 RayBan mens RB3546-49-90118B SunglassesDirect from ChrisElli, these super cool mens shades that are created by RayBan. They come with a gold panthos (tea cup) shaped frame and 49mm blue lenses, a 20mm hinge and a 140mm temple length. RayBan insist that you should only purchase these RB3546-49-90118B RayBan mens sunglasses via an official agent. 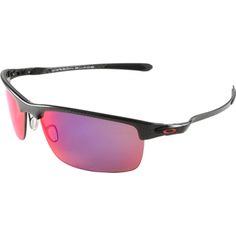 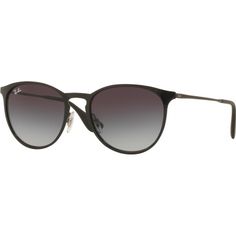 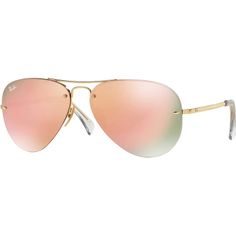 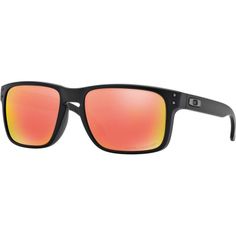 Oakley mens OO9102-51 SunglassesHave a look at these sleek mens shades that have been created and designed by Oakley. They come with a black square and rectangle shaped frame and 55mm red lenses, a 18mm hinge and a 137mm temple length. Oakley highly recommend that you only buy these OO9102-51 Oakley mens sunglasses via official stockists. 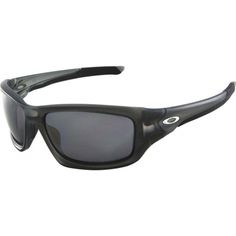 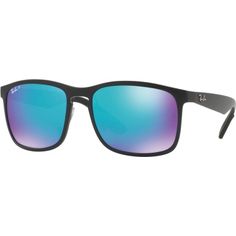 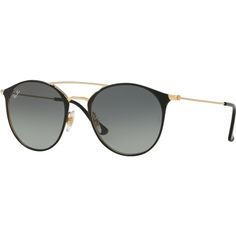 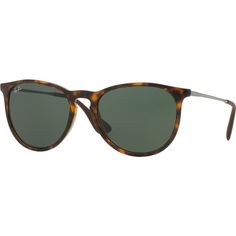 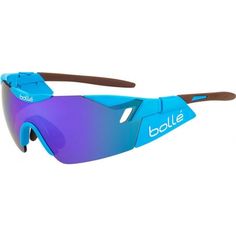 Bolle mens 11911 SunglassesIntroducing these classy mens shades which are designed and manufactured by Bolle. Bolle advise you purchase these 11911 Bolle mens sunglasses via authorised agents. 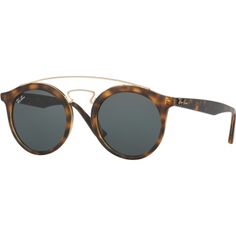 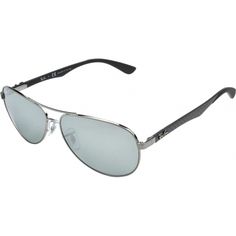 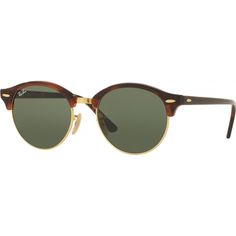