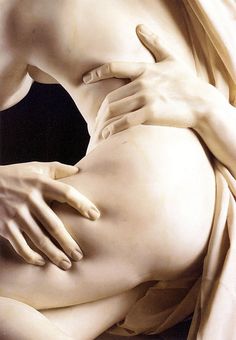 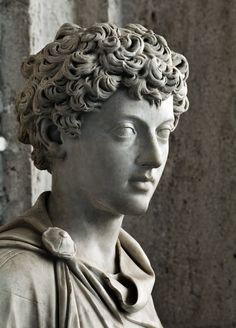 Exploring the art of the ancient world. Updated daily. Run by an over-enthusiastic anthropology and... 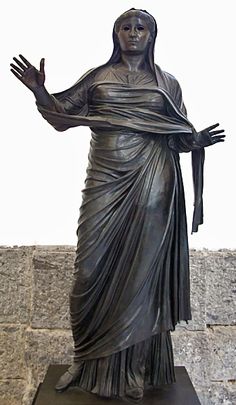 The Empress Livia This bronze sculpture of Livia, the wife of Augustus, first Emperor of Rome, was discovered in the theatre of Herculaneum. Dressed formally, her arms are outstretched in a gesture of prayer. Statues of the imperial family represented the power and authority of the Roman Empire. As a senior woman of the imperial household, Livia played a significant role in public life and inspired other women. 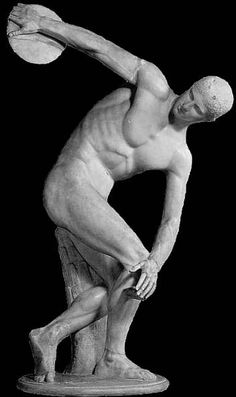 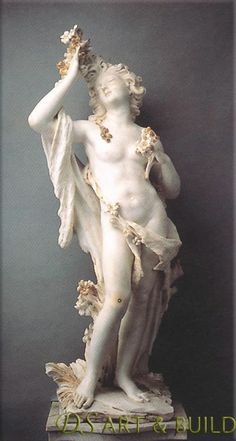 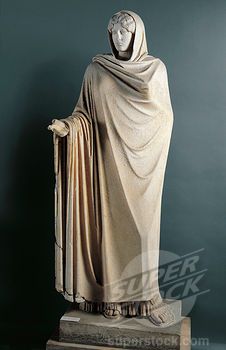 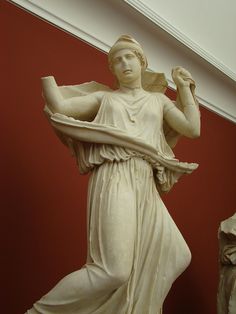 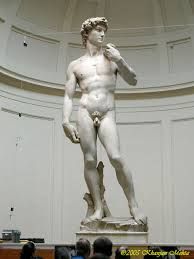