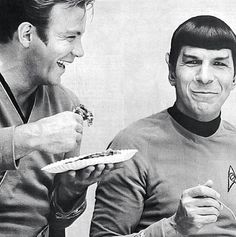 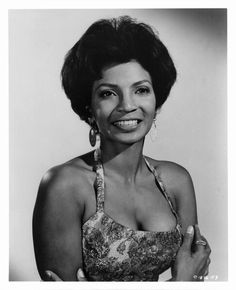 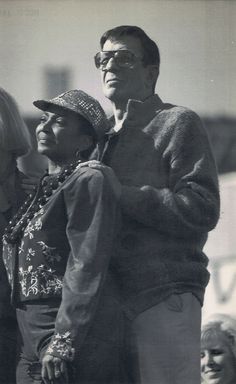 This blog is pretty much where I can rant about all the stuff I like without feeling guilty about it. Most of it will be about Star Trek, but who knows what else can pop out of nowhere? Also, I ship K/S, Shatnoy, Picard/Q, Dukat/Kira and J/C like there's no tomorrow. Oh, and if you don't like William Shatner (and pretty much anybody who ever played in Star Trek), then you're definitely in the wrong place. I am All About K/S's webmaster. You can find the link below. If anybody is wondering… 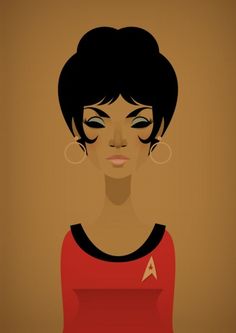 Illustrator Stanley Chow does some incredible work but it's his depiction of the varied faces of pop-culture that really got my attention. Hit the jump for some striking images of Ripley, Hellboy, Obi-Wan, and more! 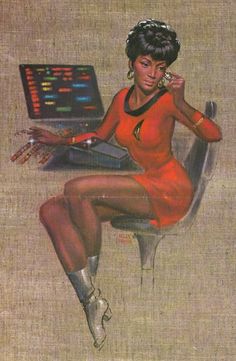 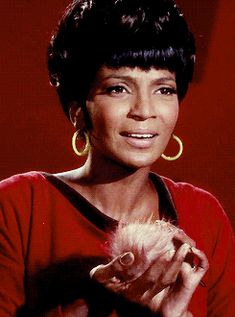 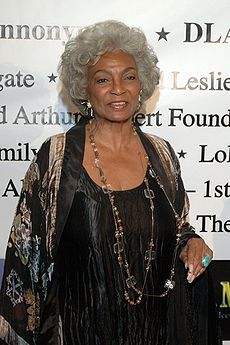 Nichelle Nichols, After the cancellation of Star Trek, Nichols volunteered her time in a special project with NASA to recruit minority and female personnel for the space agency, which proved to be a success. She began this work by making an affiliation between NASA and a company which she helped to run, Women in Motion. 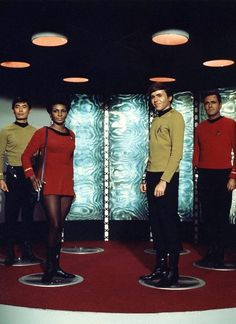 Photo of Rare Photos for fans of Star Trek: The Original Series 21902736 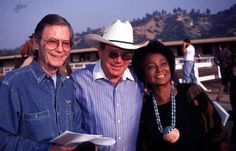 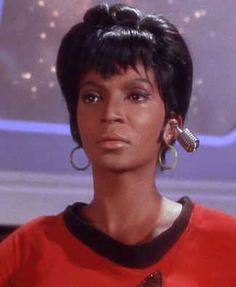 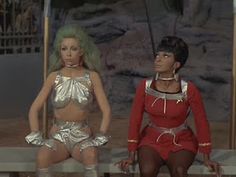 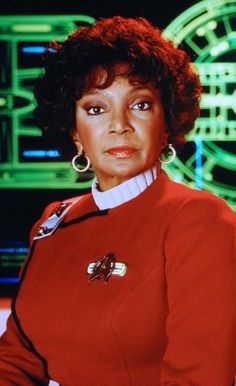 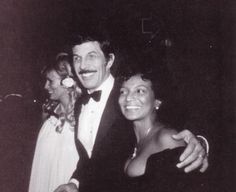 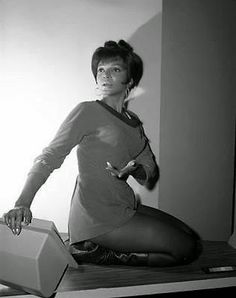 In an amazing set of photos from the Desilu studios set of the original Star Trek, Nichelle Nichols (” Lieutenant Uhura”) epitomizes grace, athleticism and poise.

On her 80th birthday, we at TrekNews.net would like to wish Star Trek: The Original Series star Nichelle Nichols a very happy birthday. Born in Robbins, Illinois on December 28, 1932, singer, dancer, actress, and writer, Nichelle Nichols starred in all three seasons of TOS along with six feature films. Her Star Trek character, Nyota […] 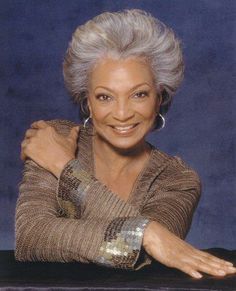