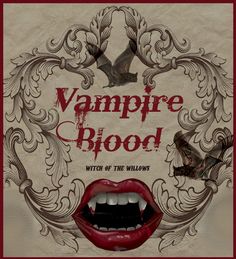 Other - Showcase your most recent craft!

Originally Posted by printersdevil Kelloween, if you don't mind I would love to make some of these into bottles for this year.Since I have so many wit 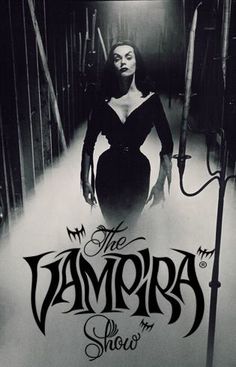 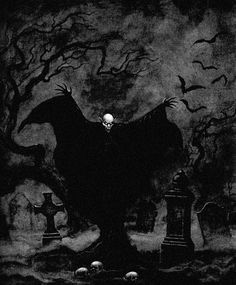 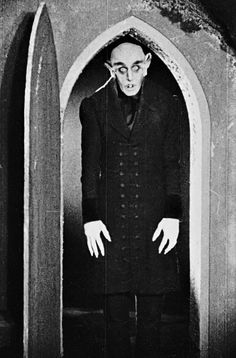 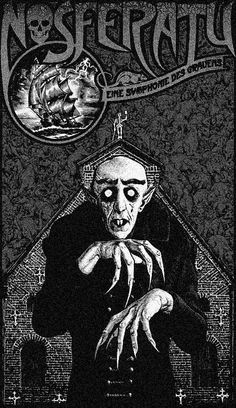 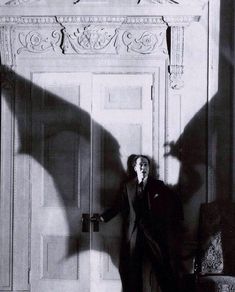 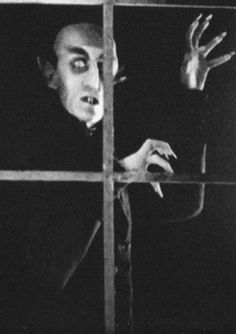 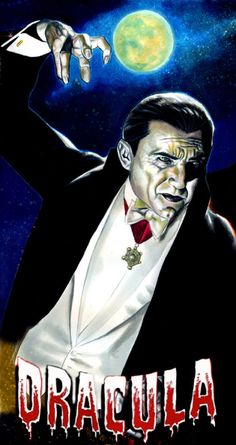 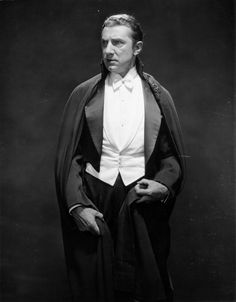 Lugosi never looked better than in this photo from "Dracula". 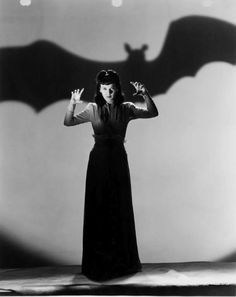 Louise Allbritton in "Son of Dracula" 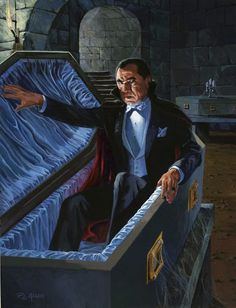 In celebration of what would've been Bela Lugosi's birthday today (October 20th), here is a collection of original movie posters and fan art of the role he made famous, 1931's 'Dracula'. 1951 Re-Release 1960's Re-Release French 1960's Re-Release Fan Art by Jason Edmiston by Laurent Durieux by Martin Ansin by Tom Whalen by Drew Struzan by Daniel Horne by Frank Brunner by RL Allen by Mike Mahle 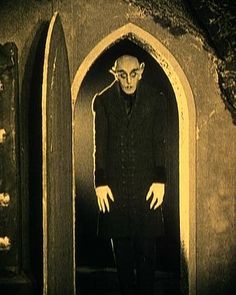 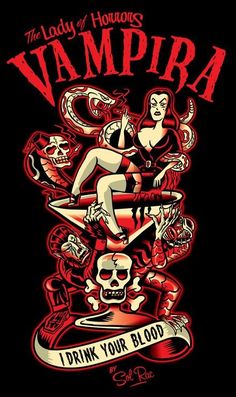 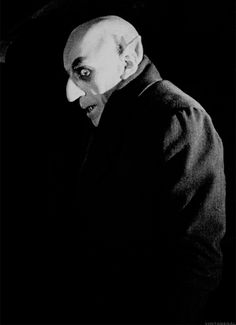