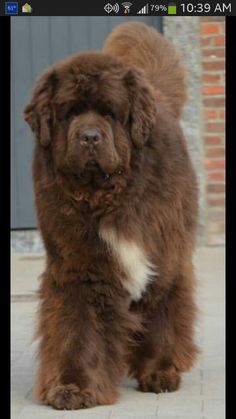 Newfoundland dog. i once saw a newfoundland and my father said it looked like either that or a trained bear 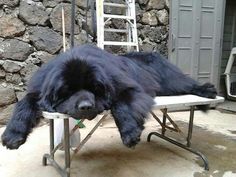 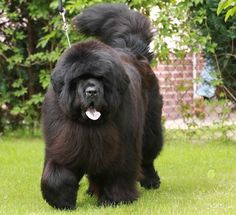 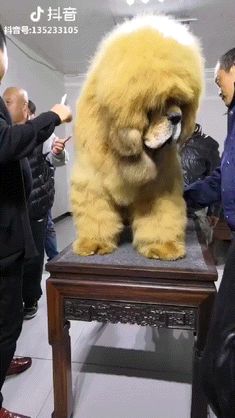 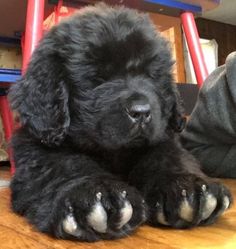 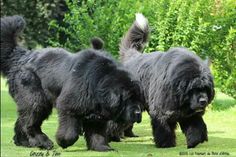 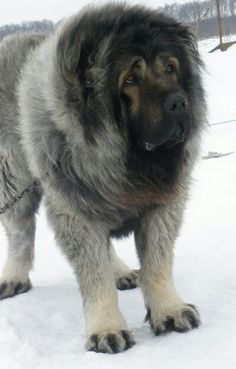 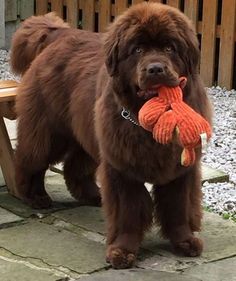 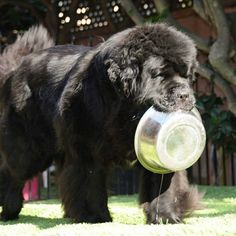 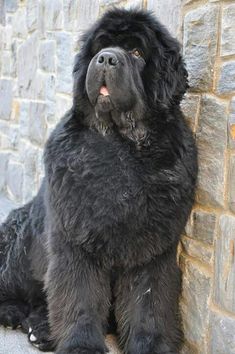 5 Dog Breeds With Webbed Feet-And Why They Have Them! - DogTime

Pooch paws were made for walking, but that’s not all they do. 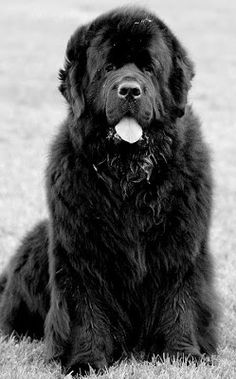 A Tail Of Newfoundlands 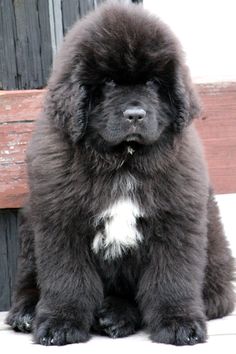 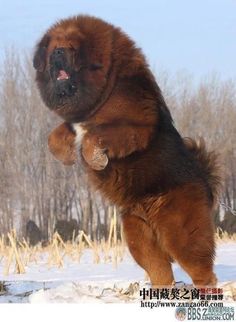 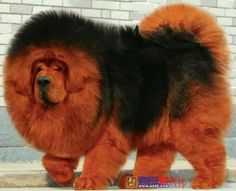 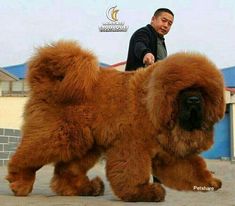 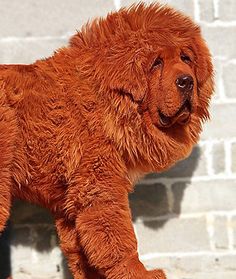 Quotes of the Day

The Most Expensive Dog in the World - The Red Tibetan Mastiff is the most expensive dog in the world. This ancient guarding breed has recently become something of a status symbol among China’s uber-wealthy class. They viewed as a “pure Chinese” breed because of its well-documented history and nearly exclusive Chinese population.The most expensive Tibetan Mastiff ever sold is named Big Splash, or "Hong Dong" in Chinese, who sold for 10 million Yuan (about 1.5 million US Dollars).