What types of content universally resonates with people? Here are 21 ideas. 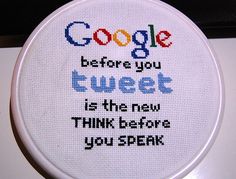 is the new think before you speak 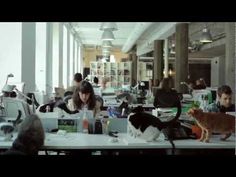 To stay on top of the ever-changing advertising landscape, john st. has opened the world's first cat video division. With production, filming and seeding all...

A decade -- 10 years. Doesn't sound like much, right? But a decade ago, the big social networking story was Friendster with a whopping 3 million users. Microsoft's Internet Explorer had 95 percent market share. And less than 600 million people were online globally ... fewer than Facebook users alone in 2012. 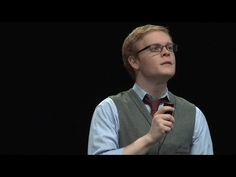 The world's most successful companies know that social media is a powerful marketing tool, and Cameron Hughes knows how to make social marketing even more ef... 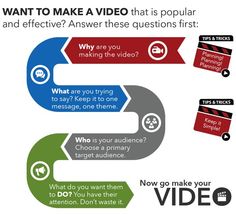 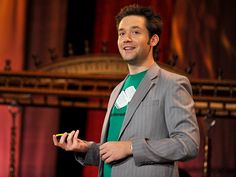 How to make a splash in social media

In a funny, rapid-fire 4 minutes, Alexis Ohanian of Reddit tells the real-life fable of one humpback whale's rise to web stardom. The lesson of Mister Splashy Pants is a shoo-in classic for meme-makers and marketers in the Facebook age.

Welcome to my sharing page where I share interesting articles I find on my daily quest. Thank for visiting and please recommend my topic to others.