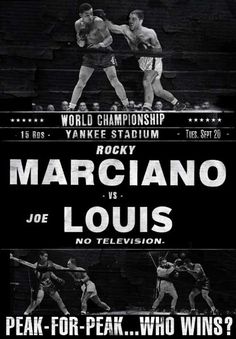 After Rocky Marciano bludgeoned his way to the heavyweight throne in 1952, trainer Charley Goldman reportedly claimed him as his second heavyweight champion. Twelve years earlier, Arturo Godoy used a low-crouching, crowding style that Goldman had taught him to embarrass Joe Louis for fifteen rounds. Godoy lost a split decision, though one judge gave him […] 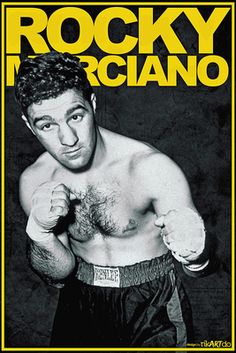 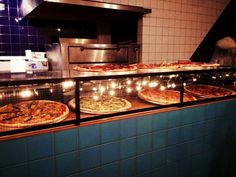 You may have heard some local rumours of late-night cheesy happenings on Kingsland High Street. We are very proud to reveal that we have finally opened Superstore’s brand new sister venue Voodoo Ray’s – a late night pizza spot just down the road from us next to The Rio. Our chefs bake giant 22” pizzas in an […] 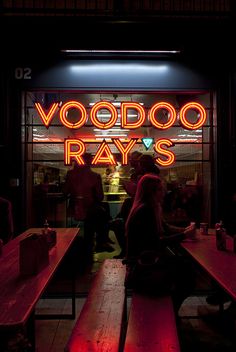 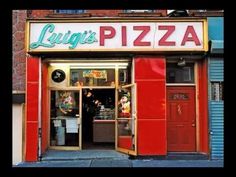 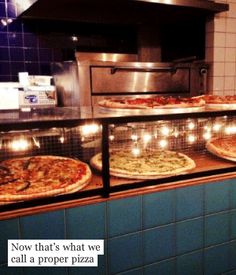 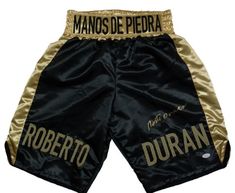 Jet.com | Shop curated brands and city essentials, all in one place 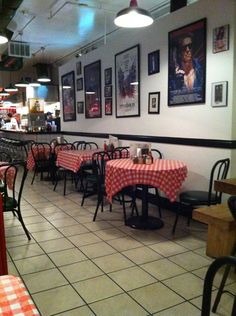