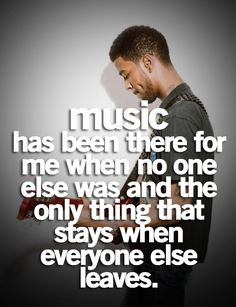 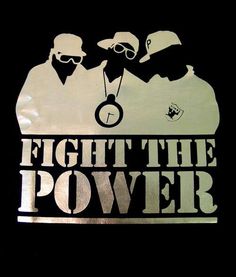 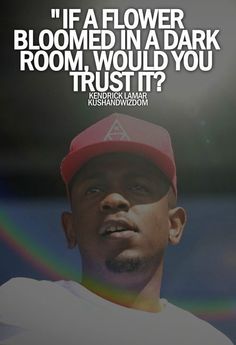 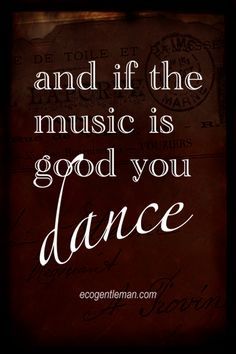 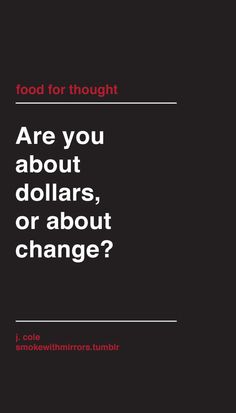 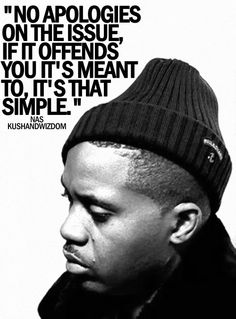 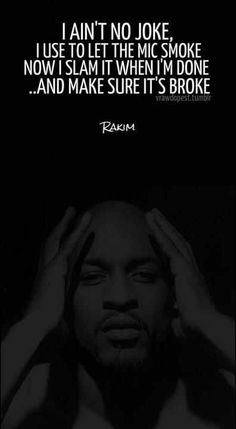 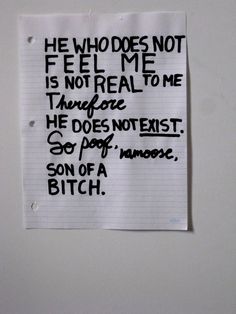 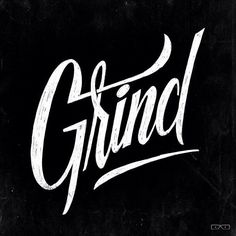 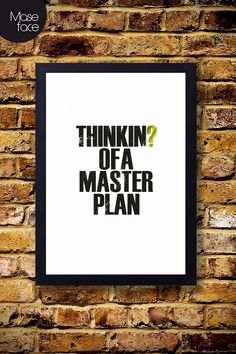 A typographic poster print of Old Skool Hip Hop lyrics from back in the day! Printed on 250gsm Silk stock. This print would make a great addition to the studio, the office, the lounge or anywhere you find a space. Printed on a 250gsm Matt stock. The o... 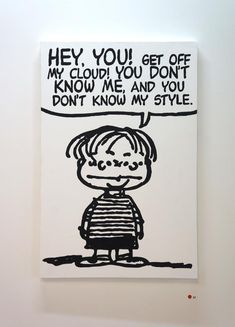 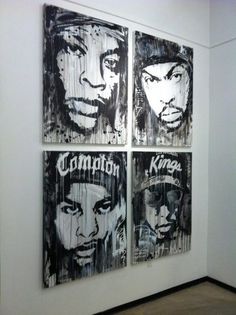 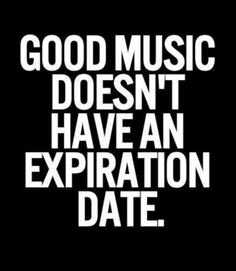 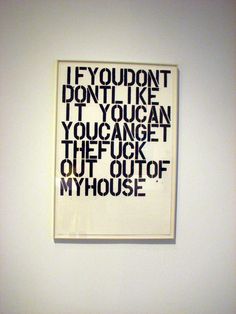 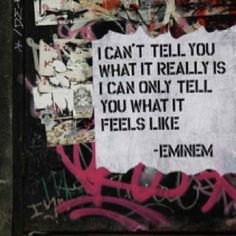 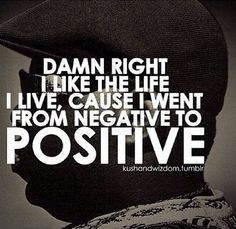