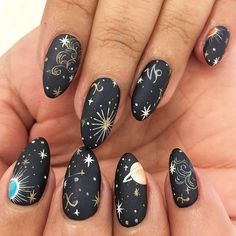 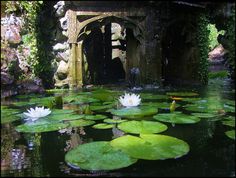 The Plantation Garden, Earlham Road, Norwich The Plantation Garden is a Victorian garden created in an old chalk quarry by the self-made cabinet maker Henry Trevor in the 1880s. Very much a folly garden, he filled it with exotic plants and ornamental brick spoil obtained from local brickworks. The garden was abandoned in the 20th century, and rediscovered under decades of ivy and elder in 1980. It is gradually being restored to its original state. 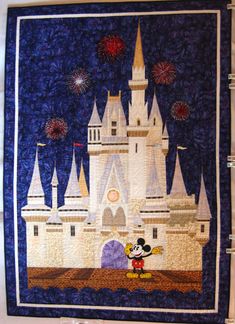 Blog Archive » When You Wish Upon A Star

When You Wish Upon A Star quilt. Disney. Wow. Only thing is Mickey's gloves r supposed to be white. Put then it might blend in. I just don't like the yellow 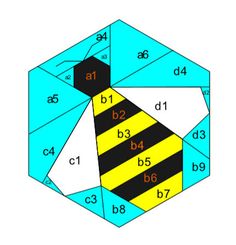 Amy of Badskirt shares on her blog this adorable pattern of a bee inside a hexagon. She says she drafted it to put some in a quilt she was making for her daughter. To give it a go, you will need to… 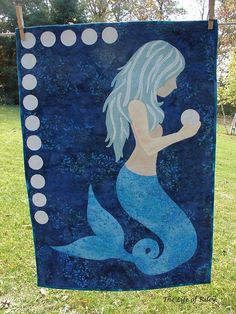 I need to make Caitie a mermaid quilt. Love it ...from Rachel at Life of Riley's page. 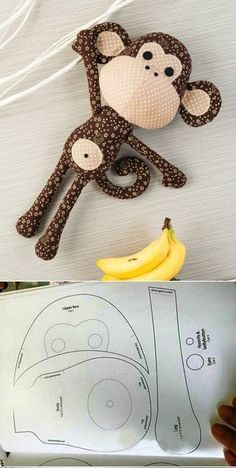 Threading a sewing machine is one of the first things you have to learn as a seamstress. If you’ve never used a sewing machine before, this can seem daunting, and even put you off for good. As a matter of fact, all you need to do is learn and follow the right steps. On older machines,… 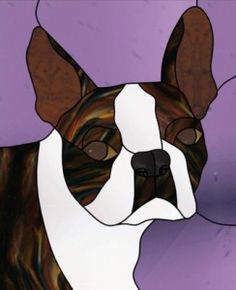 Sew an entire menagerie of stuffed animals with our photo gallery of 100+ free stuffed animal sewing patterns. From cats to dogs to bunnies to mice to alligators and every animal in-between, a new plushie is just as close as a quick trip to the sewing machine. 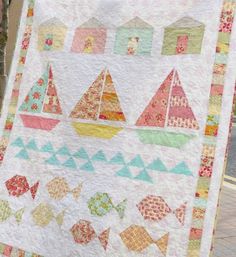 Get Creative and Use the Blocks in Other Projects as Well! Row-by-row quilts are popular for good reason. Each row is made of repetitions of a quilt block, with (usually) no two rows the same. When the rows are combined into a larger quilt they often tell a story. It’s fun to see different blocks … 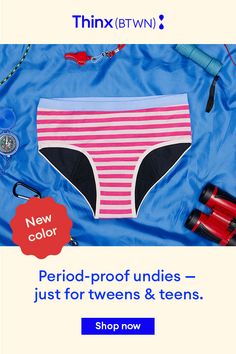 Thinx (BTWN) | Underwear for Teens and Tweens with Periods

Learn about (BTWN) by Thinx, our line of reusable period-proof underwear for teens made with organic cotton, designed to protect against leaks and stains. 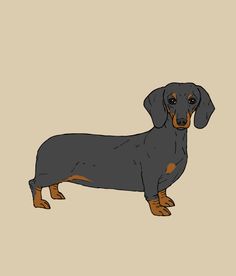 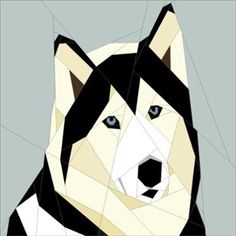 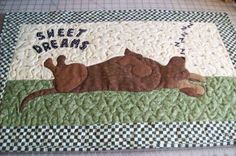 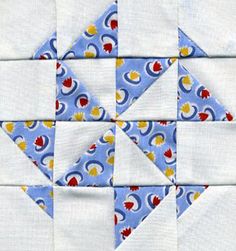 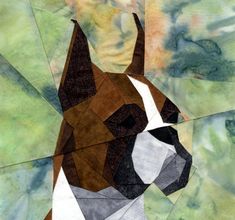 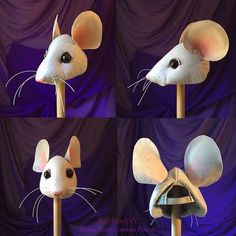