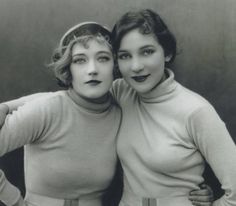 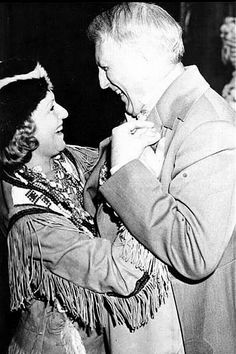 Marion Davies and William Randolph Hearst....she is better remembered today as Hearst's mistress and hostess at many lavish events for the Hollywood elite than for her acting. 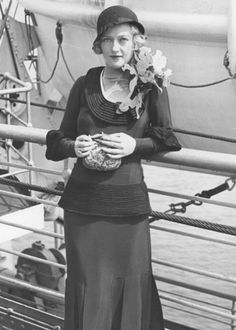 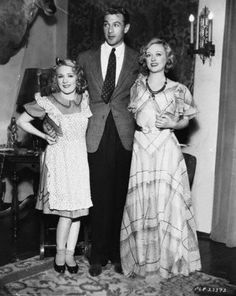 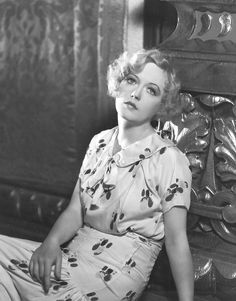 It's The Pictures That Got Small ...

A Blog by David Paris on Hollywood History, Photography, Movie Stars & Retro Amusement of All Kinds 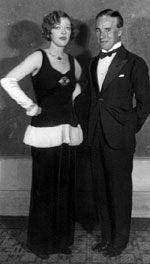 Just as 1920s Hollywood was a dream factory, so the young men and women employed by that industry sometimes enjoyed a childlike, Alice In Wonderland existence in which they indulged themselves off screen by playing dress-up in a world of make-believe at elaborate costume parties where they privately indulged their personal fantasies 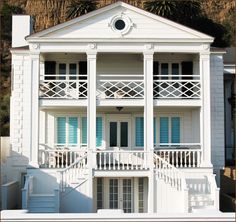 Marion Davies Guest House at the Annenberg Beach House brings some Hollywood to the beach. 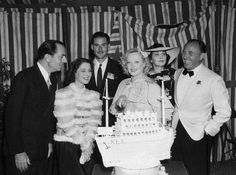 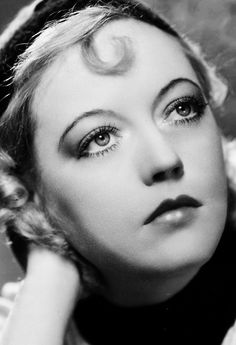 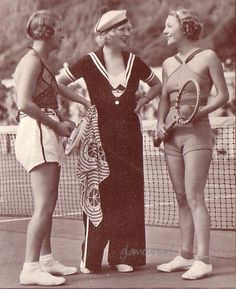 a cat among the pigeons

A blog about vintage fashion and interiors, refurbishing and craft adventures. 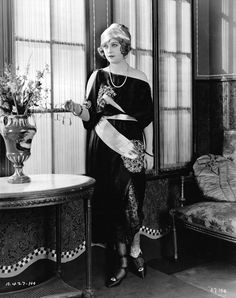 acertaincinema.com is your first and best source for all of the information you’re looking for. From general topics to more of what you would expect to find here, acertaincinema.com has it all. We hope you find what you are searching for! 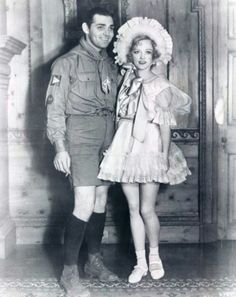 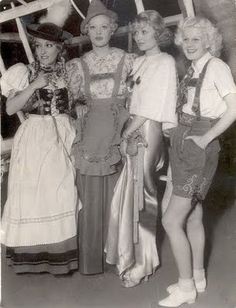 Gloria Swanson, Marion, Constance Bennett and Jean Harlow at the Tyrolean party at Ocean House in 1934. 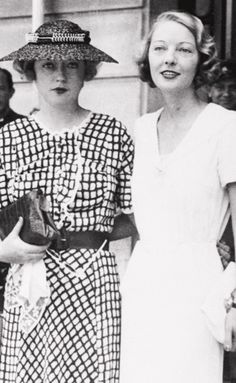 Marion Davies and Dorothy Mackaill on vacation in Spain 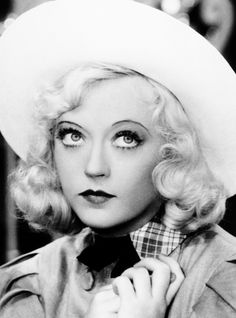 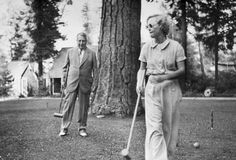