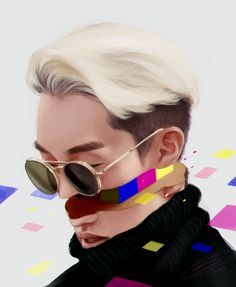 I'm Omu and this is my art blog. I just draw things and that's it. You can always message me! Please let me know if you want me to answer privately : > »Commissions are closed« 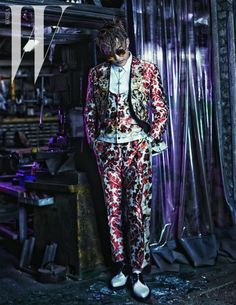 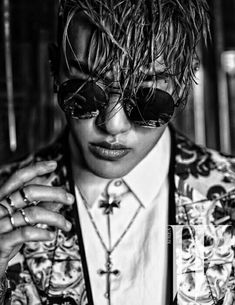 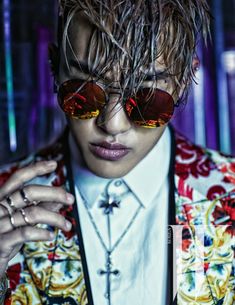 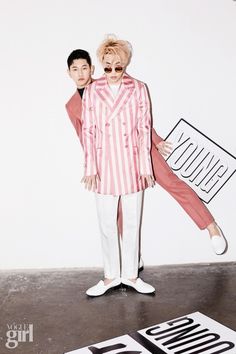 Dedicated to Zion.T and all his glory semi-hiatus

Watch This Awesome Performance by Zion.T on Show Me The Money 5

On the most recent episode of the hit survival hip hop music program Show Me the Money 5, Zion.T gave an amazing collaborative performance. In fact, it was such a hit, he took to his Instagram to thank a fellow YG Entertainment label mate for guesting during his and Kush's performance! 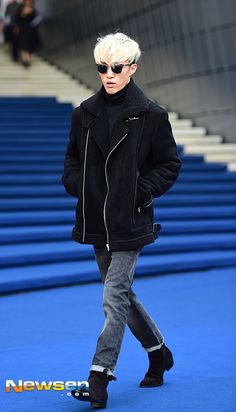 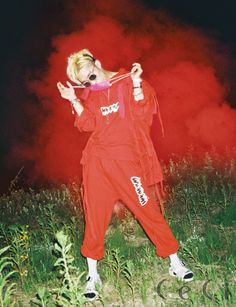 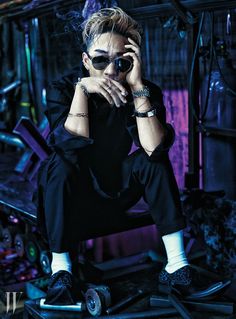 Dedicated to Zion.T and all his glory semi-hiatus

We have over 2,000 designers to choose from, all with fast delivery and an easy checkout. Shop designer clothes, shoes, bags & accessories for men & women from all over the world. 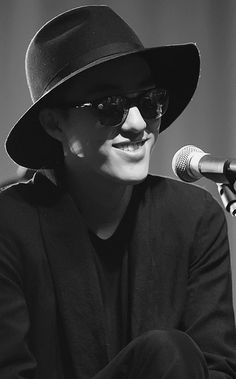 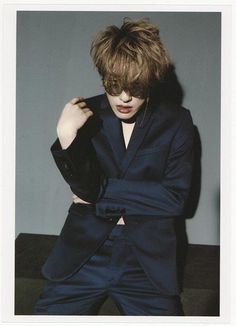 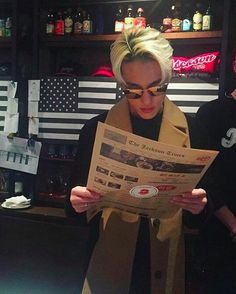 Artist Zion.T recently participated in a campaign to raise money for his label Amoeba Culture‘s charity Glocal Bridge. Zion.T hung out with fans at the event, chatting with them and taking photos together, and even took their pizza orders. Photos from the event that were posted online by fans show Zion.T behind the counter at the restaurant as he talks to fans and checks out the menu. 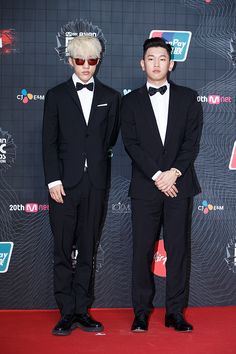 K-pop stars look fabulous any day, but they shine just a little more on an awards night. Check out the red carpet at the 2015 MAMA to see TaeTiSeo, iKON, H