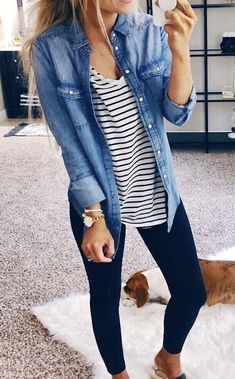 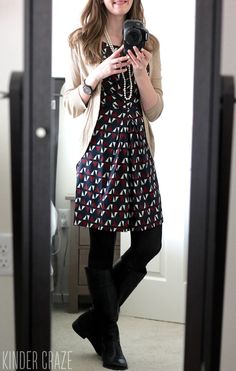 It's time again for Maria to show you the gorgeous clothes she received in her latest fix from Stitch Fix! Which ones did she keep? Come and see! 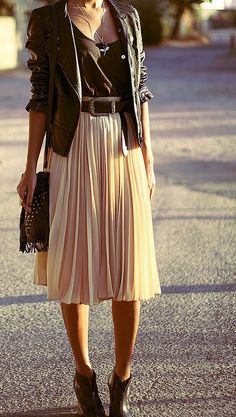 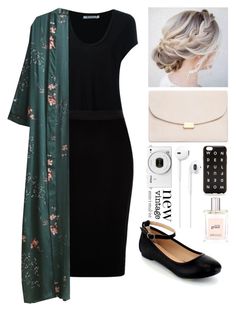 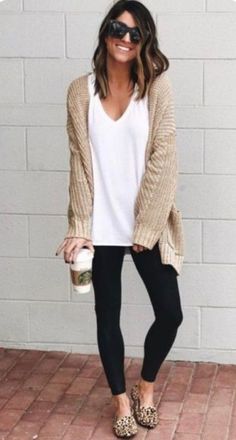 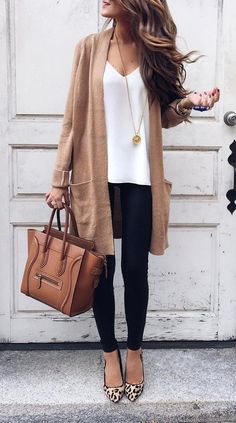 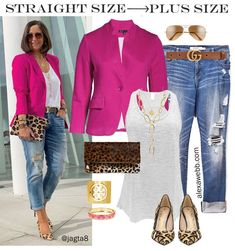 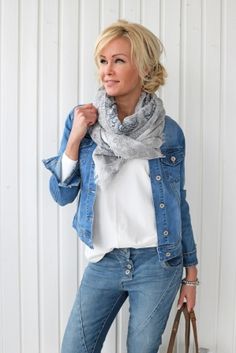 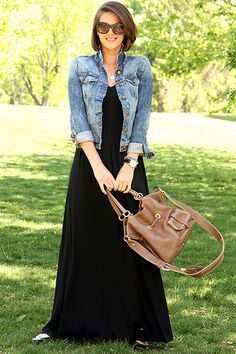 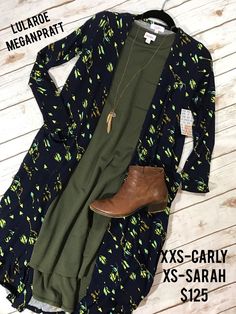 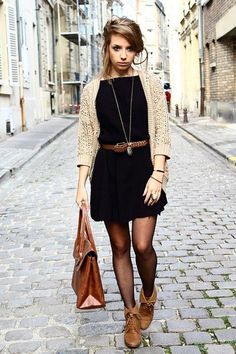 It's officially October. The leaves are starting to change color and fall. The air is much colder and crisper. And this means that it's time to get ready for the changing seasons. Here are some... 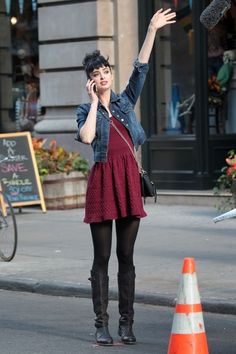 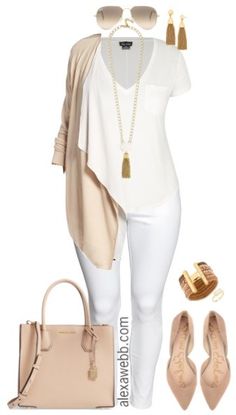 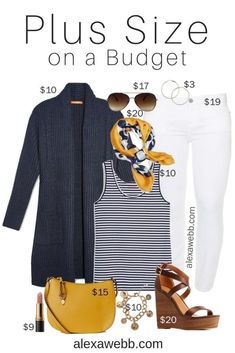 Plus Size on a Budget – White Jeans Outfit - Alexa Webb

A plus size white jeans outfit for spring that won’t break the bank! Another look from my “on a budget” series. Before getting into the details, I want to prevent some anticipated feedback. So please keep these things in mind: Plus Size on a Budget – My “Disclaimer” “Budget” is relative. Some people easily spend $300… Read More 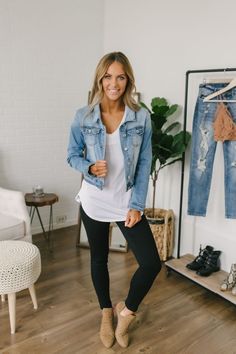 Shop our Sweet South Faded Denim Jacket in Light Wash and add this essential spring staple to your closet! All US orders ship free from Magnolia Boutique. 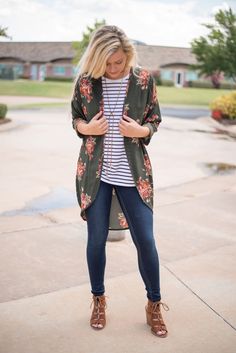