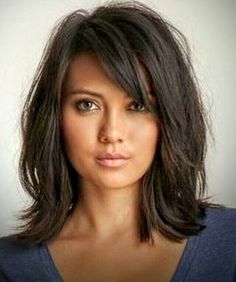 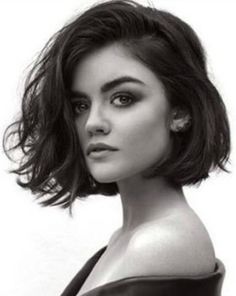 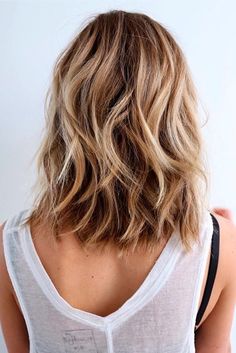 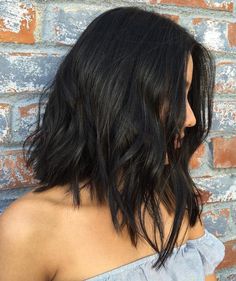 60 Most Beneficial Haircuts for Thick Hair of Any Length

#12: Angled Medium Cut If you’ve been rocking long hair for quite a while, here’s a way to make things easier in the mornings without sacrificing style. Hair can be cut at an angle; giving you shoulder length strands around the back and longer layers in the front. This will not only frame the face … 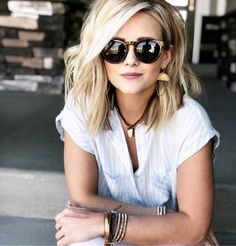 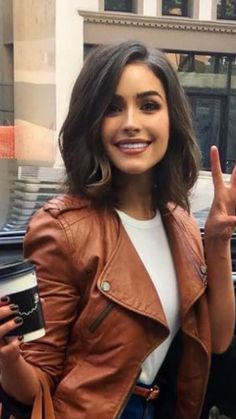 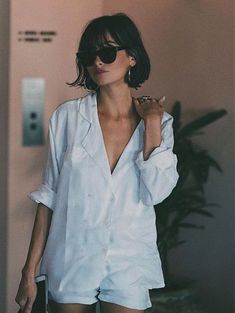 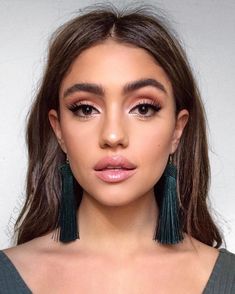 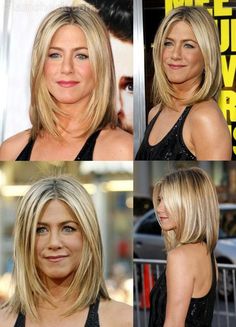 Jennifer Aniston is a popular American actress and film maker around the world. She was being famous for her performance of Rachel Green on the television sitcom Friends, which earned her an Emmy Award and a Golden Globe Award. Apart from her successful career, she is also being noticed for her impeccable taste on her[Read the Rest] 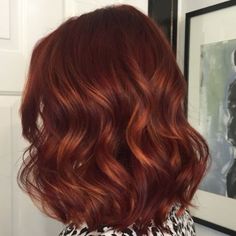 Fast Hair Braids and The best way to Rock Them 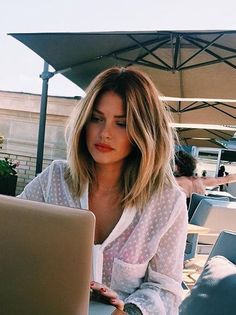 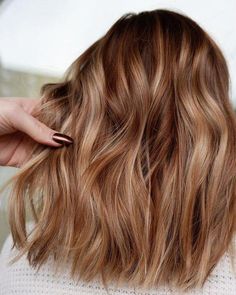 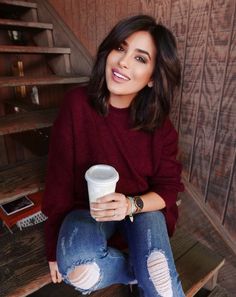 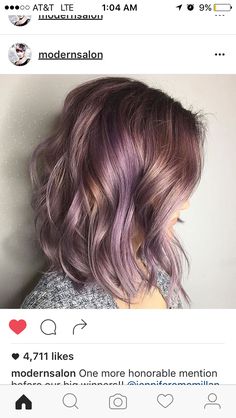 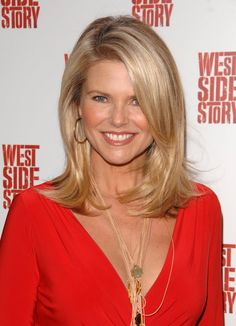 Christie Brinkley estate on the market in Sag Harbor, N.Y.

The supermodel is listing the property at $15.75 million. 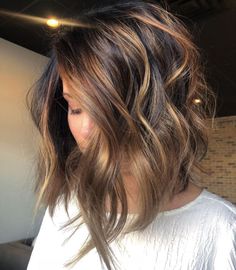 #35: Dark Bob with Copper and Golden Blonde Highlights Balayage hair color really pops when you opt for warm-toned copper and gold highlights. These shades bring richness to the curly brown bob. When you don’t have a lot of length to play with, adding highlights is one easy way to stand out from the crowd …