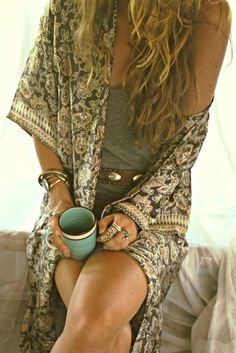 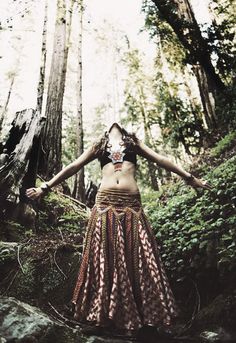 The gypsy life is a life of love for nature, adventure, unification with the universe, understanding of life & very sexy clothes & makeup ;) 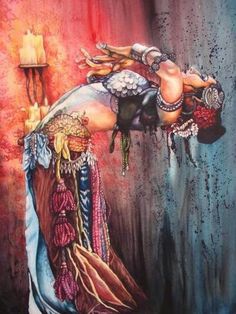 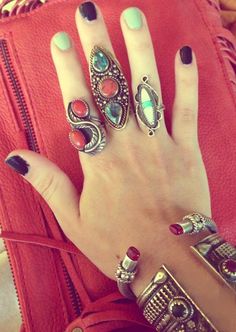 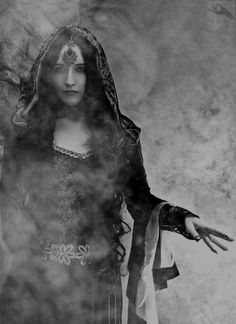 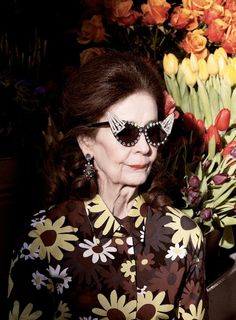 When I grow up ! Streetstyle 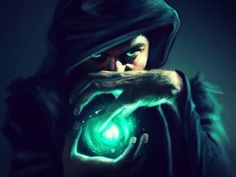 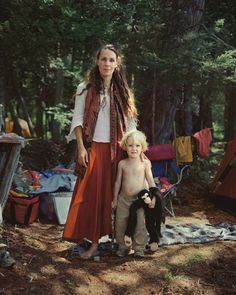 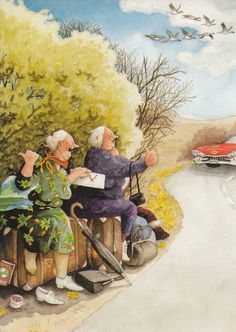 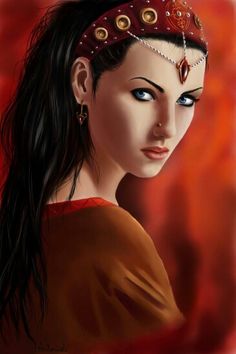 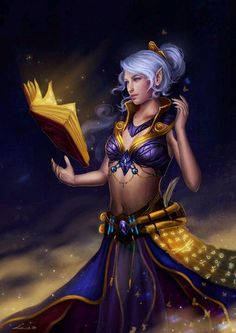 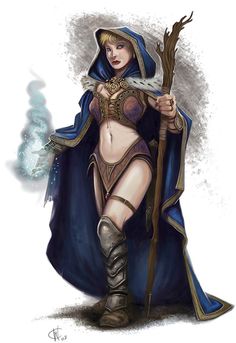 Nation of the Dead [Setting]

I have decided to begin creating what I thought would just be a campaign consisting of a series of adventures. But I'm beginning to turn it into an entire setting. -- -Nation of the Dead- Introduction http://www.wizards.com/dnd/images/hoh_gallery/91970.jpg In ages past there were many beings of great power, known as the Gods. The greatest of them were the Ancients, though they were more often known as Titans to mortals. The gods and ancients watched the material plane for eons, an 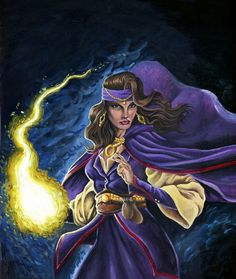 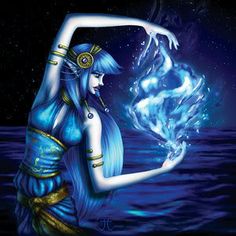