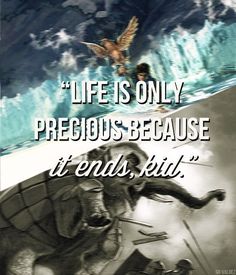 The Blood Of Olympus - Chapter 2 - Reyna

Percy and Annabeth have just gotten out of Tartarus and have been reunited with their friends. The Seven are finally back together. As they get ready to take on Gaea in Greece they run into problems that could end the Seven before they've even finished. Nico and Reyna are trying to get the Athena statue to Camp Half-Blood before a war breaks out between the Greeks, and the Romans. All characters belong to Rick Riordan! 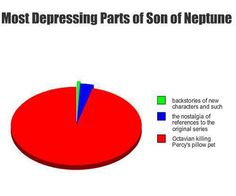 We all get incredibly worked up over the death of a stuffed animal. The Percy Jackson fandom, everybody! <<< yAS 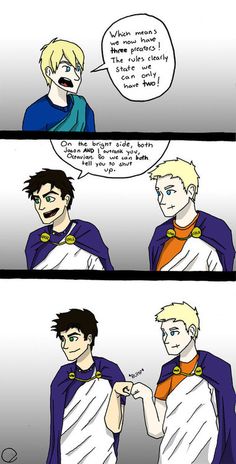 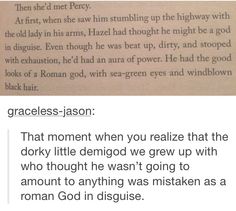 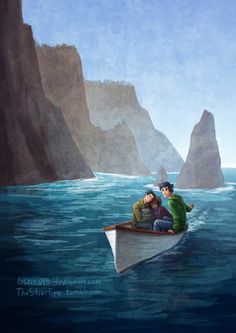 thesilvereye: “ Frank, Hazel, and Percy making their way to Alaska in Son of Neptune. Percy can’t quite keep a straight face. We all know how he ships Frazel. Art for the Percy Jackson fanzine ” 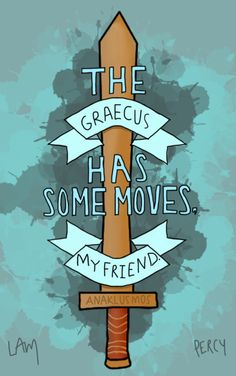 "Mars Almighty," Frank said. "How did you- that wasn’t any Roman technique!" 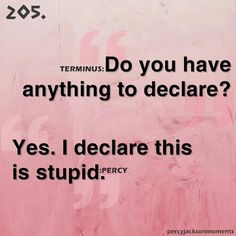 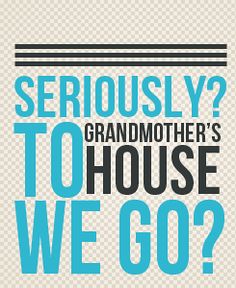 The Sun's in My Heart

“ Percy Jackson in The Son of Neptune ” 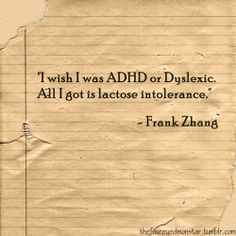 Frank Zhang quote. OMG... I just realized... if Frank is neither... THEN THAT MEANS I COULD ACTUALLY BE A DEMIGOD!!!! 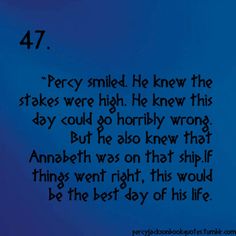 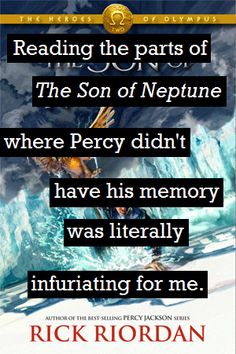 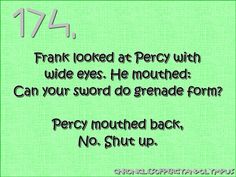 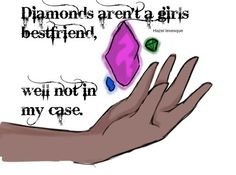 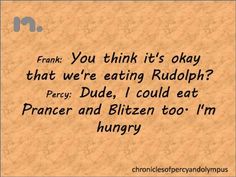 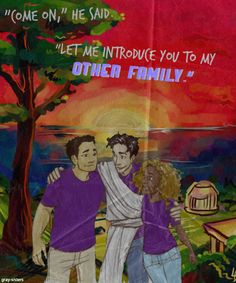 tell the sun and the stars hello for me

Call me Elizabeth. 19. Daughter of Athena. My blog is mainly Percy Jackson & The Olympians and...