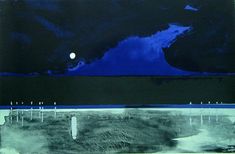 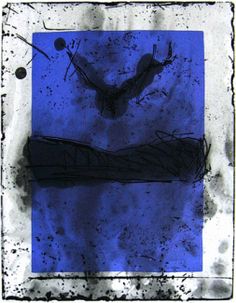 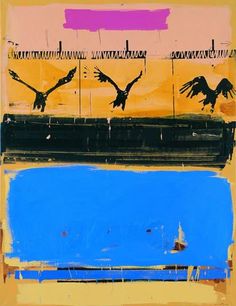 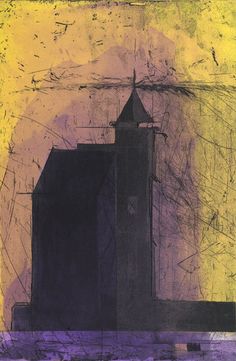 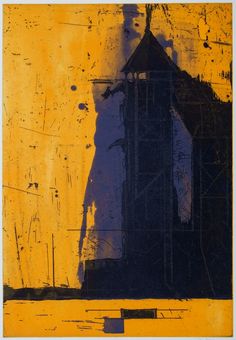 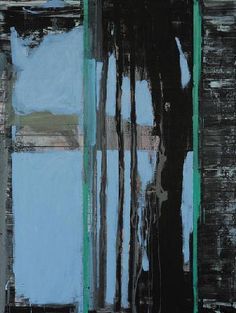 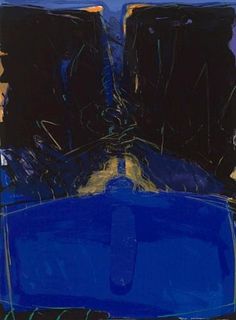 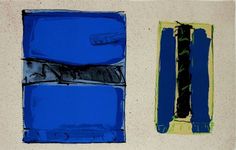 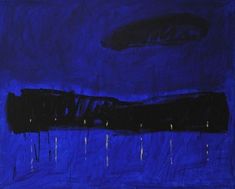 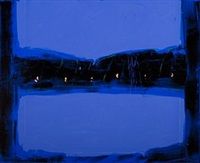 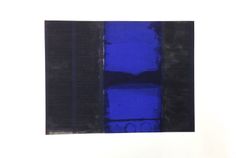 Kjell Nupen was born in Kristiansand. As young as 13, he decided to become a painter. He has studied at the National Academy of Fine Art in Oslo and at Staatliche Kunstakademie in Dusseldorf. He achieved a breakthrough as a relatively young painter and graphic artist, and has been a noted figure in Norwegian contemporary 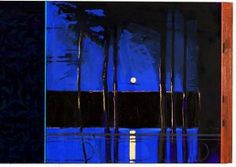 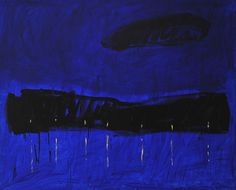