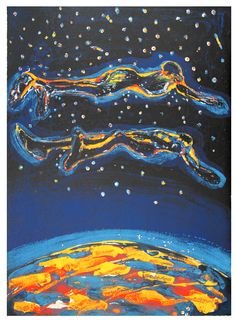 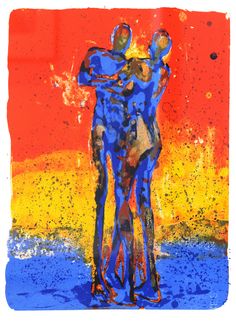 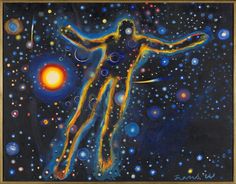 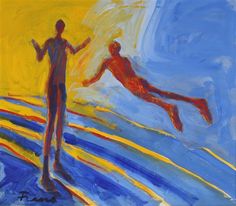 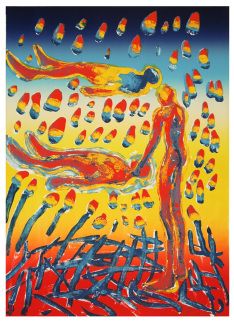 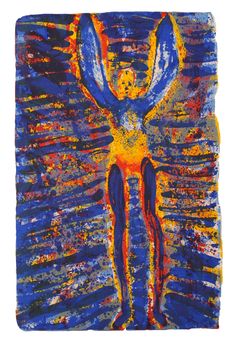 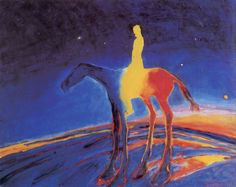 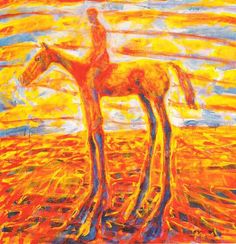 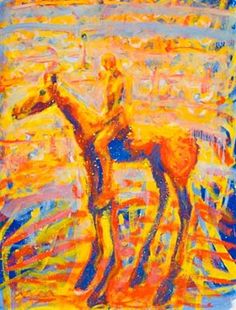 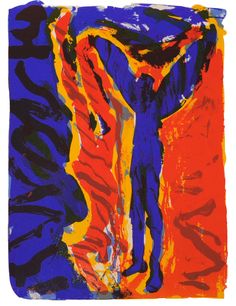 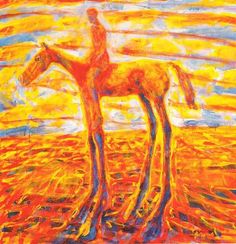 Artist of the moment………..Frans Widerberg

Frans Widerberg is a contemporary painter and graphic designer. Frans Widerberg was born in Trondheim, Norway in the year 1934. The artist is renown for creating works with the… 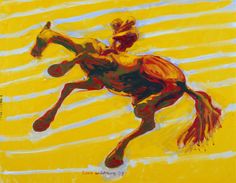 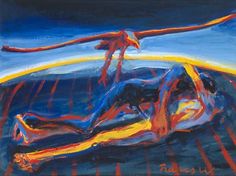 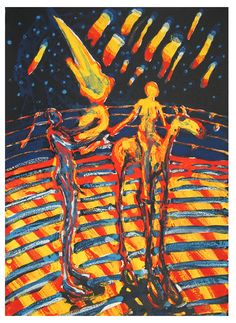 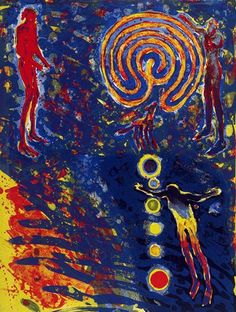 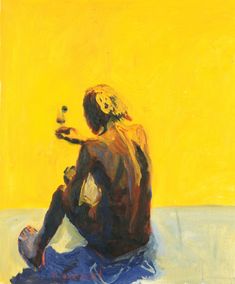