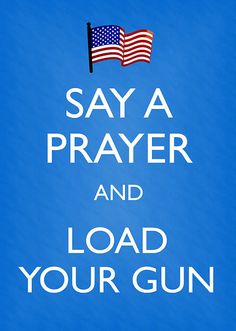 Created for the "Keep Calm and Carry On: Design Variations" Poster parody group. Given that "keep calm and carry on" is a stereotypical British behavior, my variations were based on other cultural stereotypes.... 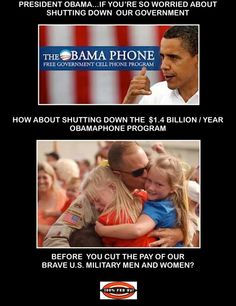 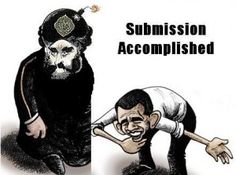 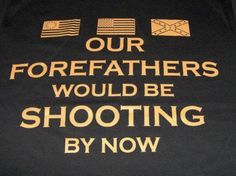 It would not have gone this far, they had guts. 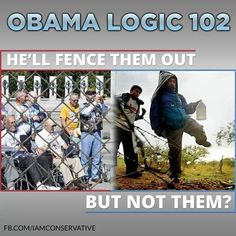 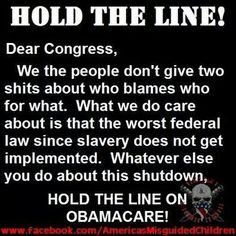 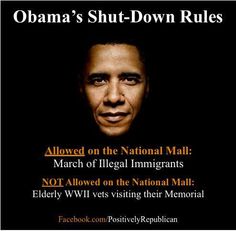 There's something wrong with this picture, don't you think? 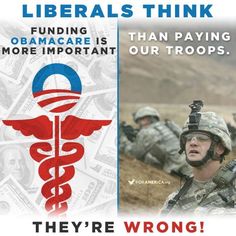 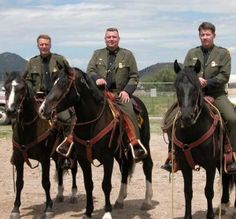 With an incalculable number of illegal residents already within U.S. borders and many more funneling through our porous borders every day, many have decrie 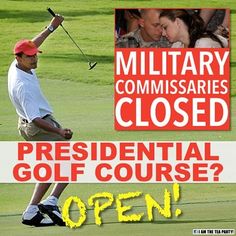 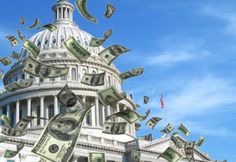 Topix is a technology company focusing on entertainment such as celebrities, pop culture, the offbeat, health, current events, and more. Every month, more than 25 million highly engaged users spend an average of 7 minutes per session browsing Topix's growing collection of high quality content. 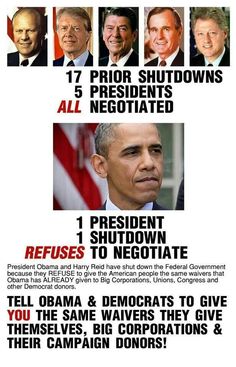 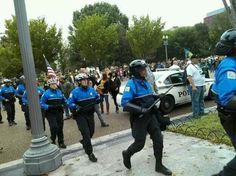 Riot police at the white house. 10-13-13....somehow I think you guys might have been a little outnumbered by the video I saw. 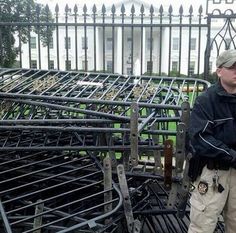 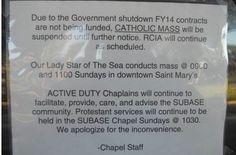 Priest Suing Obama Admin. Over Threat That He’d Be ‘Subject to Arrest’ for Holding Mass During Shutdown

"Catholics have an expectation and obligation to attend Mass..."