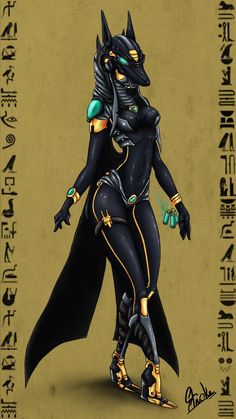 Anubis by Stroke1986 on DeviantArt

So here it is Its done! I hope you all like it ! Pose reference i use is by: Later, 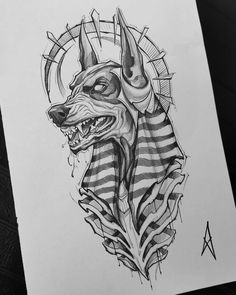 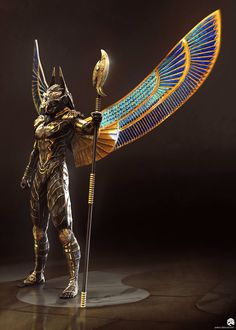 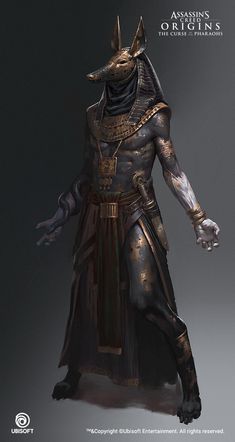 Assassin's Creed Origins: The Curse Of The Pharaohs, Konstantin Kostadinov 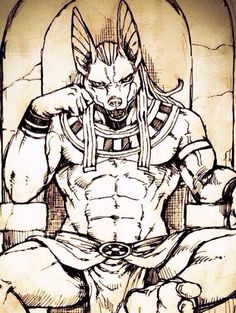 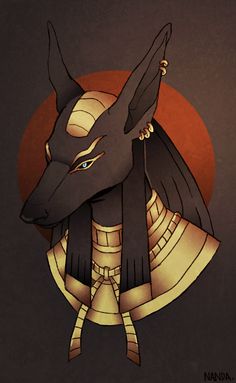 Anubis by nanda16 on DeviantArt

God of the dead. Anubis 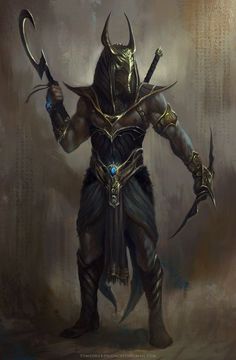 Anubis Batman by TomEdwardsConcepts on DeviantArt

Hi everyone. I did this for the Brainstorm Facebook group challenge. I've painted Batman quite a lot, so I thought I'd try and be a little different. I ... Anubis Batman 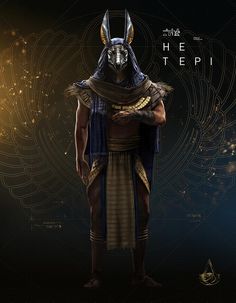 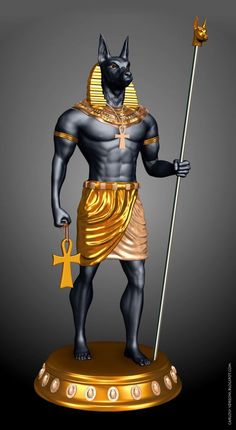 Cry Havoc! And let slip the Gods of War.

Old Persian Saying: “It only takes one stray dog to ruin the saffron water for a whole village.” “Salahuddin mosque are bracing for protests today (Sept 14) as part of “Walk… 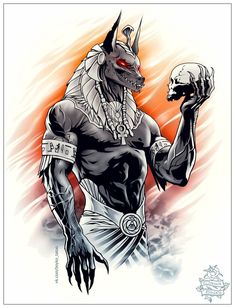 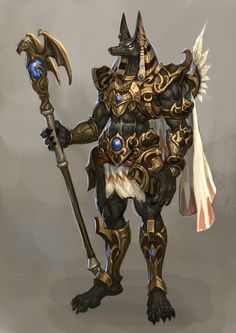 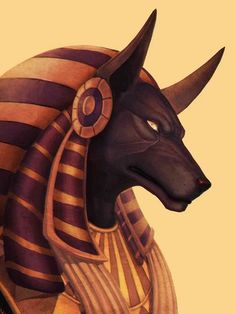 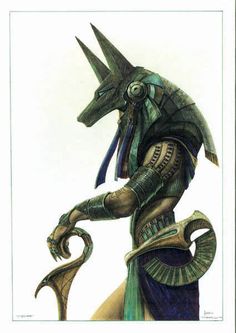 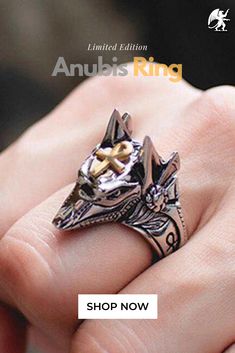 The God of Death. Anubis is the Greek name of the god of death, mummification, embalming, the afterlife, cemeteries, tombs, and the Underworld, in ancient Egyptian religion, usually depicted as a canine or a man with a canine head. Archeologists have identified Anubis's sacred animal as an Egyptian canid, the African g 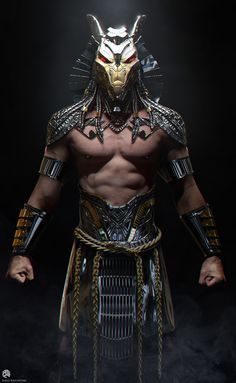 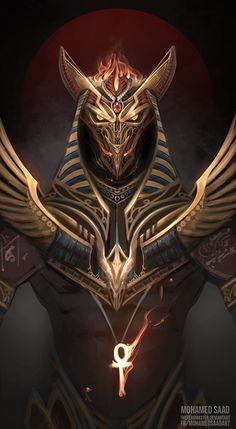 Sett - God of Chaos by TheFearMaster on DeviantArt