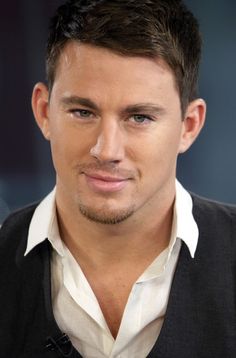 $60 millionTatum gets a lot of attention for his looks but this year the actor proved that he's also one of Hollywood's smartest businessmen. Tatum and director Steven Soderbergh self-financed the movie Magic Mike, based partially on Tatum's past as a male stripper. So when the $7 million film hit it big at the box office, they each took home millions. Now Tatum is growing Mike into a franchise complete with a Broadway show, a proposed bar in New Orleans and a sequel in the works. 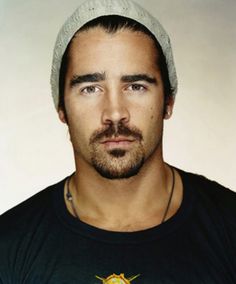 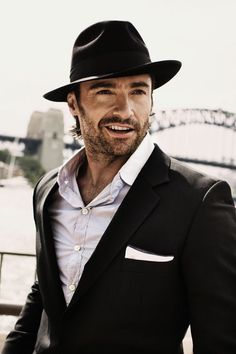 We are continuing our “Best of 2012” series with this third entry of the 10 Best CSR Related Posts from 2012. We have previously featured the 10 best Nonprofit fundraising posts and the 10 best Soc… 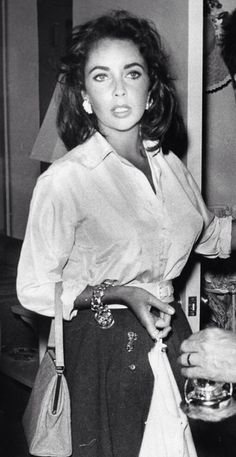 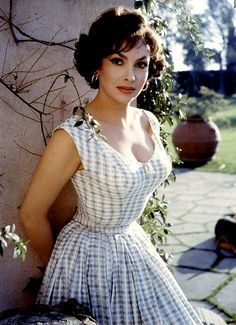 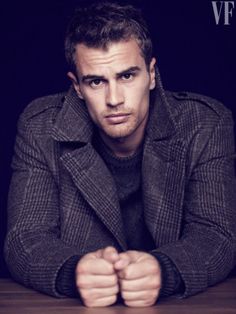 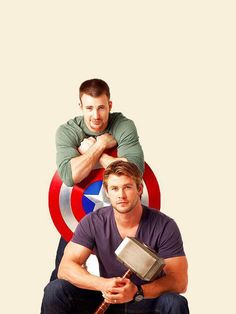 By Erika W. Elizabeth Taylor February 27, 1932 – March 23, 2011 Beloved film actress and humanitarian, Elizabeth Taylor has passed away today. Rest in peace Ms. Taylor. We will miss you. Photo: Edward Quinn Elizabeth Taylor at a screening of Around the World in 80 Days wearing diamond tiara and earrings from Mike Todd. […] 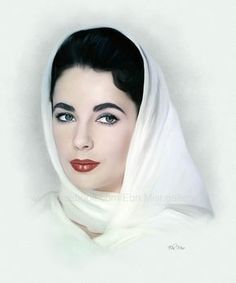 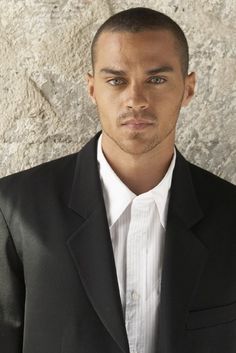 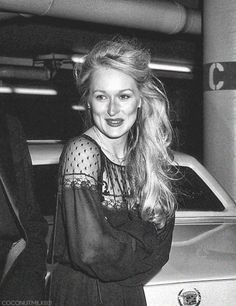 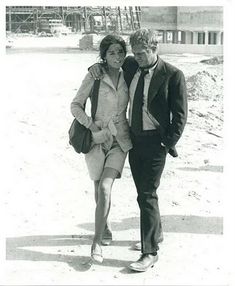 My last post { Dreamy Deconstruction } featured a model who was chosen to emulate Ali MacGraw. As I was thinking about Ali, I started to recall the things I love about her. Her hippie chic bohemian… 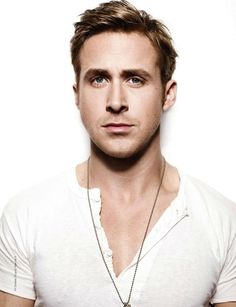 Ryan Gosling recently announced that he is going to be taking a hiatus from acting. But not to worry, he isn't going far...

I live for myself and I answer to nobody