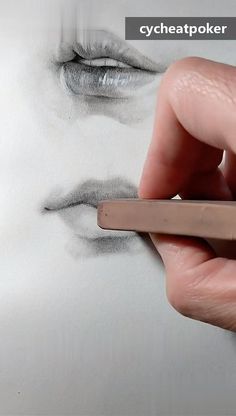 Teach you to paint lips-cycheatpoker.com 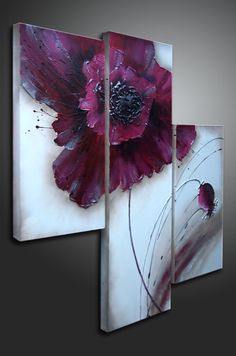 Love the way these panels as placed - a truly interesting wall hanging. -- Acrylic 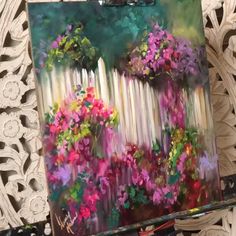 Join me for monthly online classes! This is a peek at the view from Coronado Island, one of my favorite places to paint in the whole world. 12X12, oil, by Nancy Medina Art www.nancymedina.com 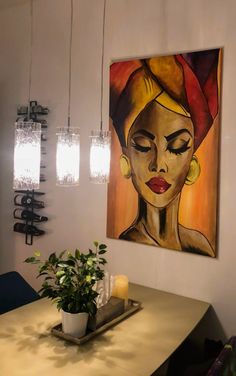 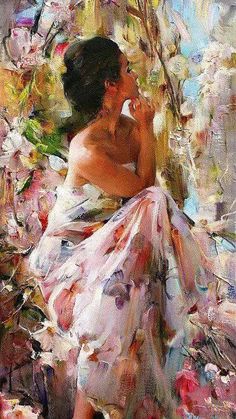 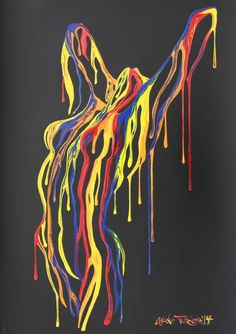 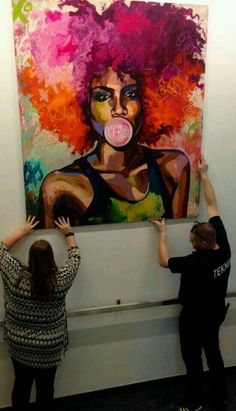 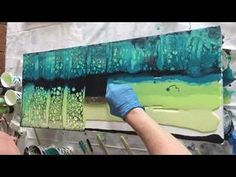 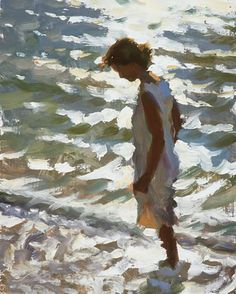 Jeffrey T. Larson was born in 1962 in Two Harbors, Minnesota and grew up in the Twin Cities. At the age of seventeen he began his classical studies with traditional atelier training under Richard Lack at the Atelier Lack in Minneapolis, MN. Following his four- year training at Atelier Lack (1980-1984), Larson studied the work of the masters in the United States and abroad. 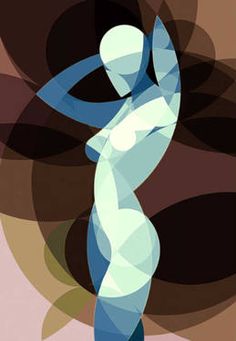 Music of the Spheres # 9 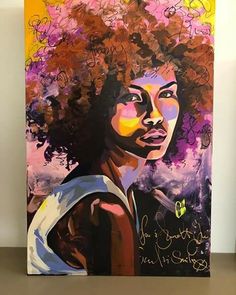 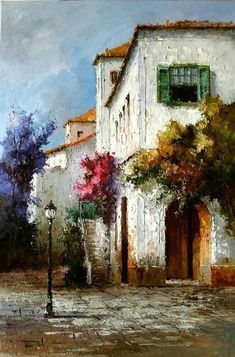 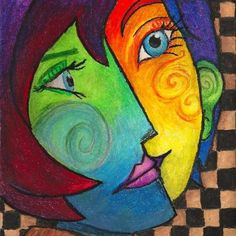 These art project are perfect for the art lover in your life! Art is a great way for kids to communicate, to explore their world, and to build a better understanding of their own creativity. These 25 Picasso Inspired Art Projects for Kids are a great way for you to explore one of the great masters with your children and spark their own inner artist. Have fun! These cubist Christmas trees are a great way to learn about art and create fun drawings for Christmas. Via Georgetown Elementary Art… 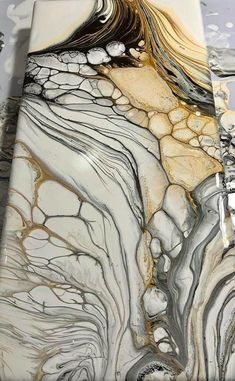 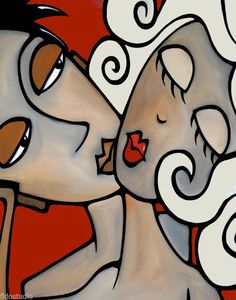