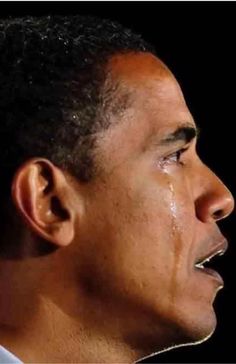 TEARS OF THE COMMANDERS IN CHIEF. 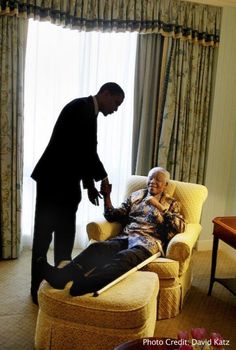 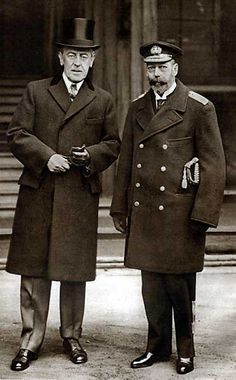 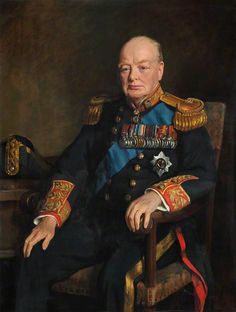 Discover artworks, explore venues and meet artists. Art UK is the online home for every public collection in the UK. Featuring 250,000 artworks by over 45,000 artists. 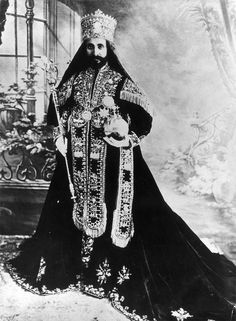 Stunning Photos Of Haile Selassie I, The Emperor Of Ethiopia 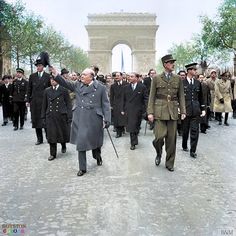 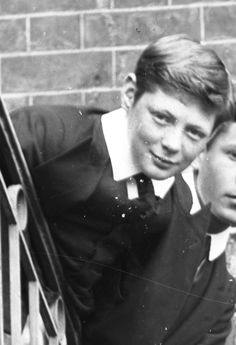 HuffPost is now a part of Verizon Media

Seven incredibly rare photographs of Sir Winston Churchill have been rescued and restored from a barn in Cirencester.The delicate glass plate negatives were part of a haul of more than 90,000 images d... 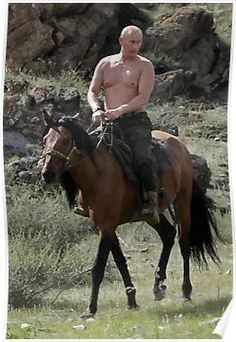 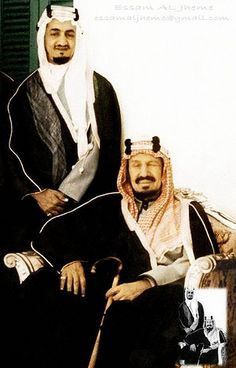 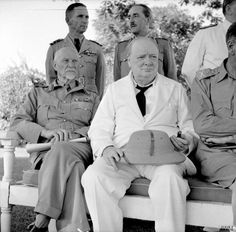 Winston Churchill with Field Marshal Smuts and behind, Sir Arthur Tedder (left) and Sir Alan Brooke, at the British Embassy in Cairo, 5 August 1942. 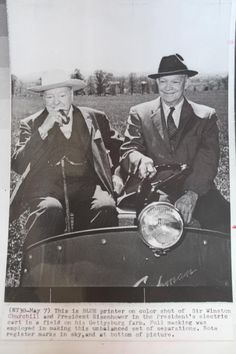 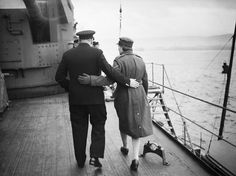 Winston Churchill and his daughter Mary walking arm in arm aboard HMS DUKE OF YORK in the Clyde, shortly before the Prime Minister left for the United States, December 1941

Mr Churchill and his daughter Mary walking arm in arm aboard HMS DUKE OF YORK, just before her departure from the ship before it left the Clyde for the trip across the Atlantic 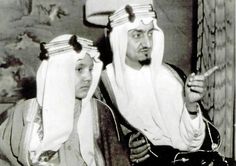 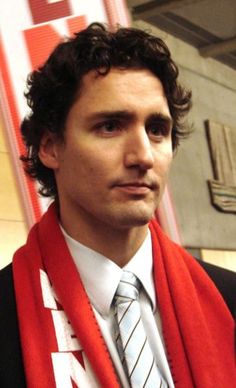 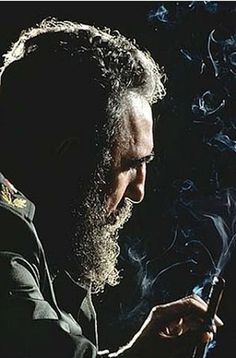 Paddle8 | For the 21st-century collector

We’re a platform that gives our global community access to the most in-demand fine art and collectibles.