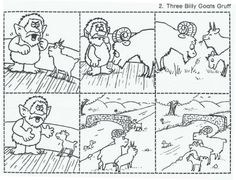 The Three Billy Goats Gruff sequencing cards. These are great for retelling! Have students number them and place them in the correct order on another sheet of paper. Then you can choose volunteers to use the pictures to help them retell the story in their own words. Free printable attached! K.RL.2 Common Core 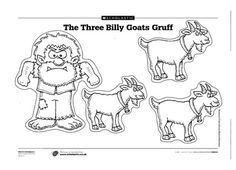 Pictures of the billy goats and the troll for children to cut out and colour. 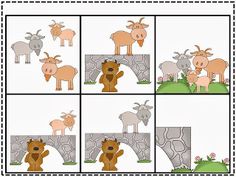 Peek at My Week, Oops, and a Freebie!

Here's a little peek into my week! This week, we are reading The Three Billy Goats Gruff! I know it's not very October-y but it's a cute sto... 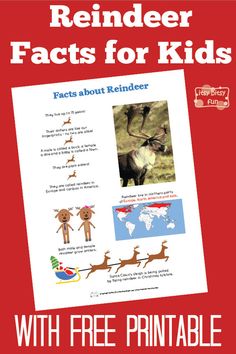 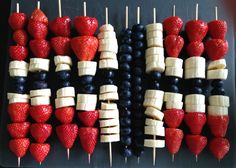 Snacks for the Norwegian National Day. Served with hot, melted Norwegian milk chocolate on the side. 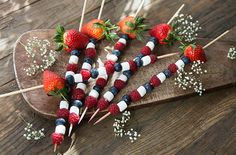 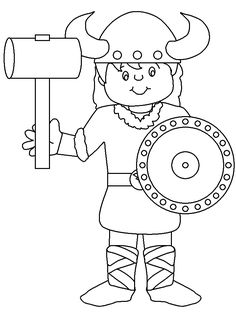 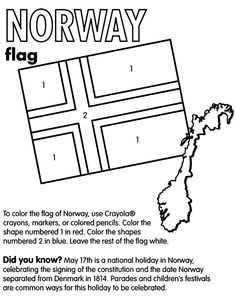 Use Crayola® crayons, colored pencils, or markers to color the flag of Norway. Color the shapes numbered 1 red, and color the shapes numbered 2 blue. Color (or leave) the rest of the flag white. Did you know?Norway is located in northern Europe. May 17th is a national holiday in Norway. It celebrates the signing of the constitution and the date Norway separated from Denmark in 1814. Parades and children’s festivals are common ways for this holiday to be celebrated. 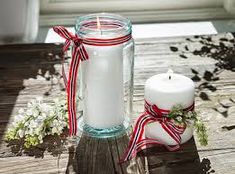 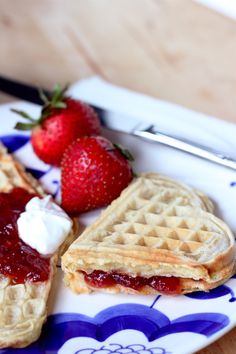 Monday (the 17th) was Syttende Mai, Norway’s Constitution Day. It’s like the Norwegian version of the Fourth of July, except that it’s a waaaaaaay bigger deal. Norwegians are ferociously patrioti… 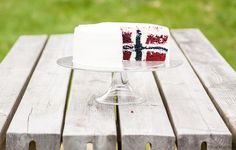 Use these Norwegian flag printables at home or at school to learn about Norway and the Norwegian flag. About the Norwegian Flag The red, white and blue of the Norwegian flag is said to be influenced by the colours of the French Tricolore, and also the United Kingdom and United States flags, and these colours represent freedom and liberty. The current flag was officially adopted on July 17, 1821. 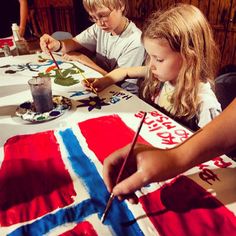 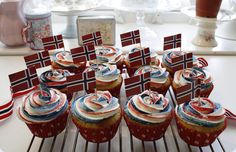