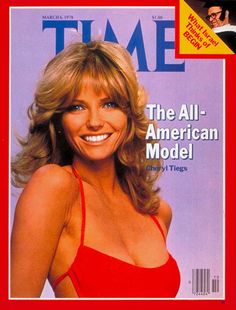 The Changing Face of the All-American Model

Over the past 50 years, the U.S. population has become increasingly diverse: According to the most recent census, 36% of the American population now identifies as non-Caucasian--that's in comparison to just 16% in 1970. The idea of what it means to be American and to look American this July 4, 2013, is vastly different than the July 4ths of half a century ago. So how has this changed the American beauty ideals, and, by default, the American modeling industry? 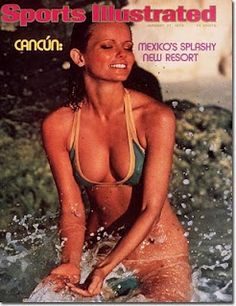 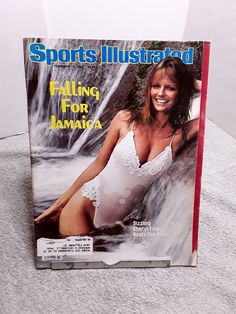 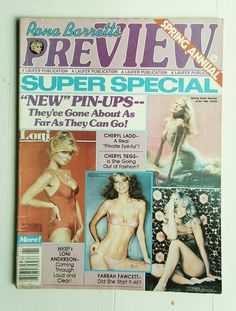 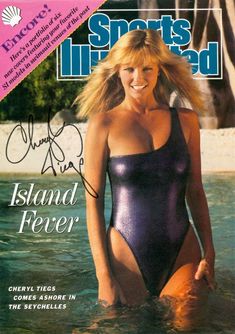 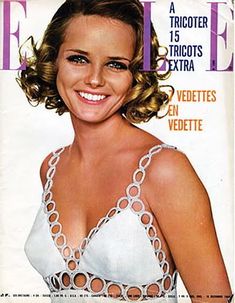 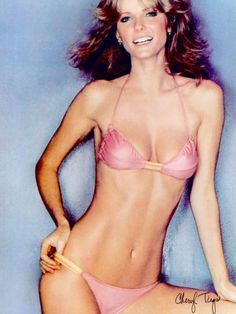 Get poolside style inspiration from some of our favorite swimsuits of all time.