❇Téa Tosh❇ Two dresses that Princess Diana wore on official trips to Italy and Austria in the 1980s along with her then husband, Prince Charles of England, will be auctioned in London on June 14 , according to House Kerry Taylor Auctions . A green evening dress by designer Catherine Walker that Diana of Wales wore in Austria in 1986 could fetch a price of up to 100,000 pounds (127,000 euros), according to the auction catalog. 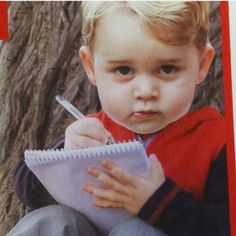 I love all things Royal

Prince George is watching you! 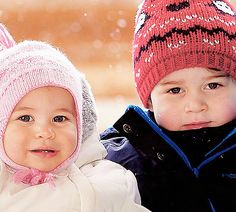 Princess Charlotte of Cambridge and Prince George of Cambridge on holiday with their parents in the French Alps. 2016. Photographer John Stillwell 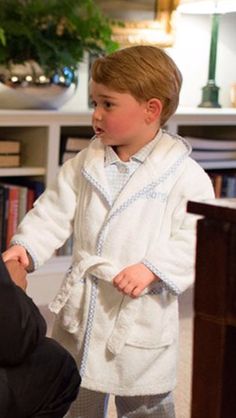 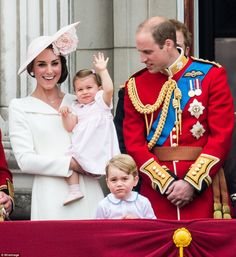 Thousands of people are lining the streets between Buckingham Palace and Horse Guards Parade for today's Trooping the Colour as the Queen's official 90th birthday celebrations continue. 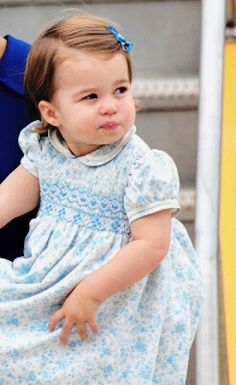 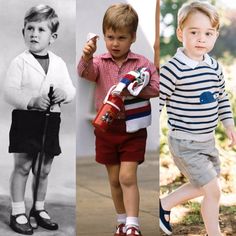 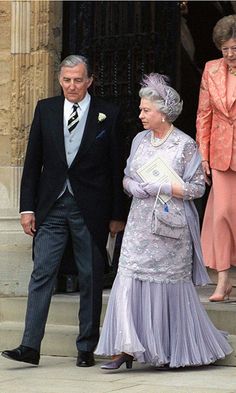 Sophie Wessex and Prince Edward celebrate their 21st wedding anniversary on Friday 19 June. Here at HELLO!, we take a look back at their special day... 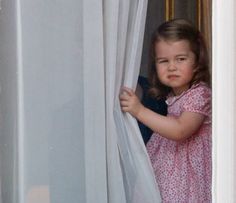 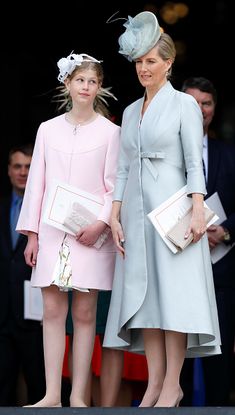 National Service Of Thanksgiving To Celebrate The Queen's 90th Birthday at St Paul's Cathedral on June 10, 2016 in London, England. 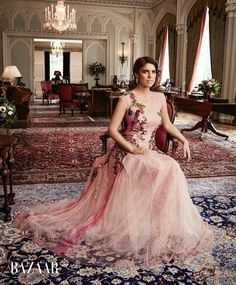 Princess Eugenie in the September issue of Harper's Bazaar. August 8 2016 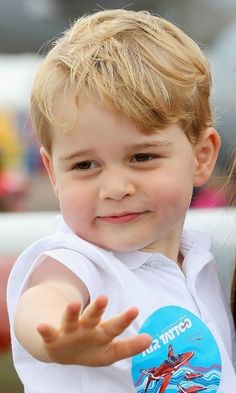 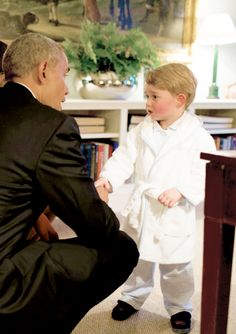 “Prince George made a surprise appearance at Kensington Palace on Friday – in his pajamas! The little royal, who stole the spotlight earlier in the week in his cutest royal portrait yet, appeared in a hallway wearing a robe and pajama pants just before the start of his parents’ dinner with President Barack Obama and First Lady Michelle Obama.” — People. 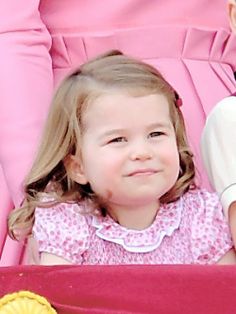 Only do what your heart tells you.

Princess Charlotte on the balcony at Buckingham Palace during the annual Trooping the Colour Parade | June 17, 2017 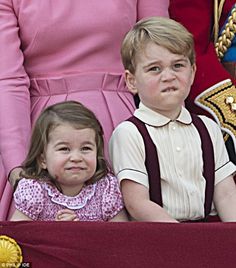 Princess Charlotte copies George and rests on his shoulder

It was a sight to lift the hearts of a ‘sombre’ nation – the Royal children waving joyfully to the crowds outside Buckingham Palace following Trooping the Colour. 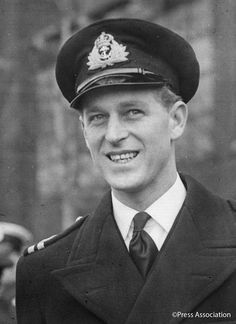