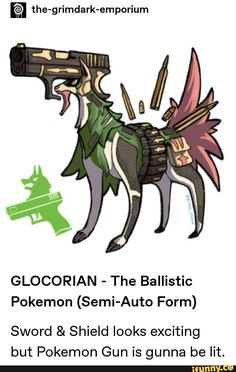 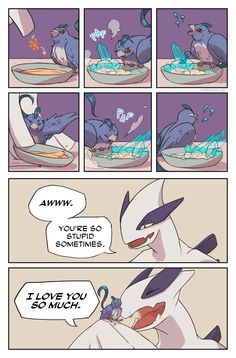 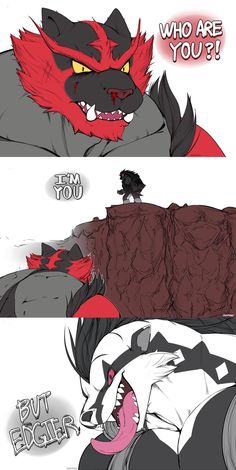 Obstagoon and Incineroar have the same energy | Pokémon Sword and Shield 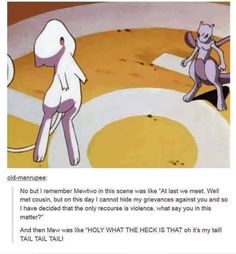 The Science of Happiness 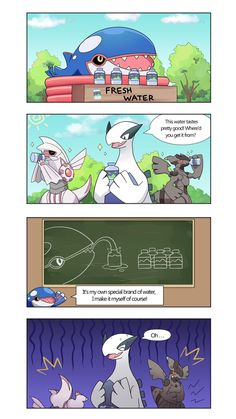 “Kyogre's fresh water stand. The slogan is "If it tastes good, don't question it!"” 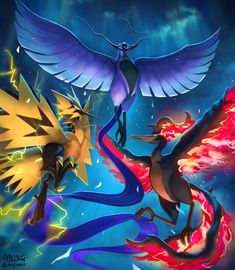 “The boys are back! (by @mcgmark) #Pokémon #Articuno #Zapdos #Moltres” 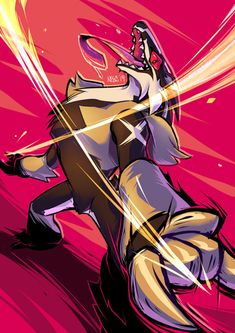 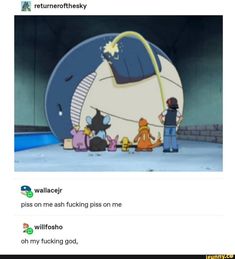 A returnerofthesky piss on me ash fucking piss on me Pe willfosho oh my fucking god, – popular memes on the site ifunny.co 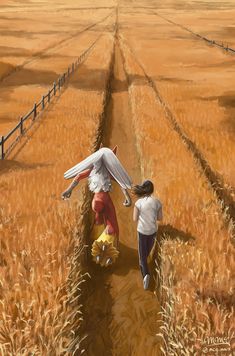 Check out mcgmark's art on DeviantArt. Browse the user profile and get inspired. 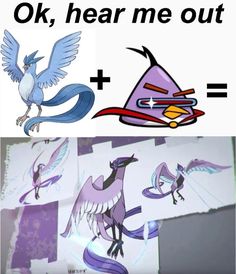 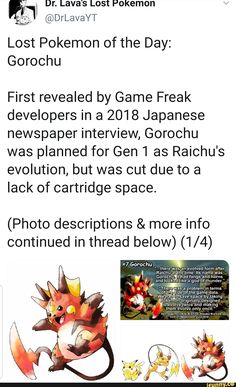 Dr. Lava's Lost Pokemon @DrLavaYT Lost Pokemon of the Day: Gorochu First revealed by Game Freak developers in a 2018 Japanese newspaper interview, Gorochu was planned for Gen 1 as Raichu's evolution, but was out due to a lack of cartridge space. (Photo descriptions & more info continued in thread below) (1/4) – popular memes on the site ifunny.co 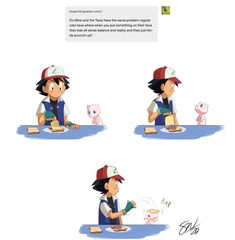 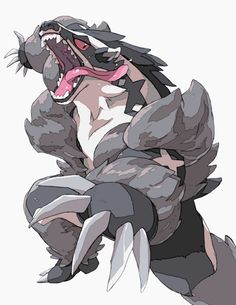 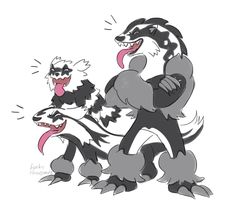 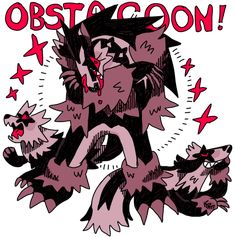 * A simple and pleasant ghost * I love spooky things and I art sometimes Twitter : https://twitter.com/BillSpooks Check out my webcomic at https://tapastic.com/series/Arcana-Academy ( BG by...