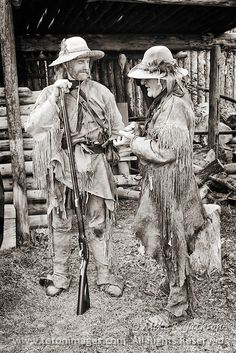 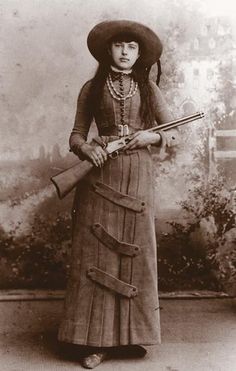 By the early 1880s, Colt was the undisputed leader in the handgun field. Wishing to capture some of the rifle […] 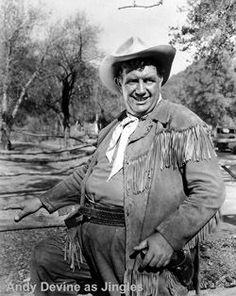 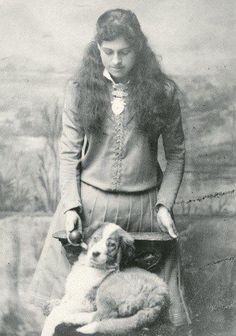 Annie Oakley and her dog 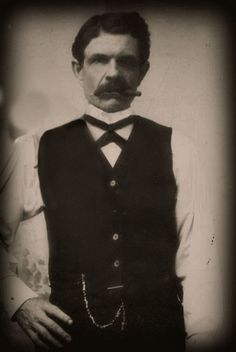 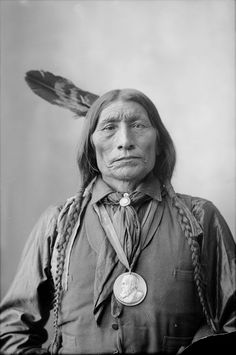 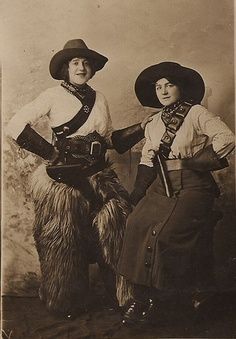 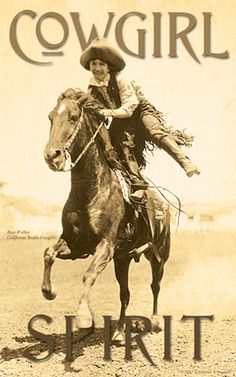 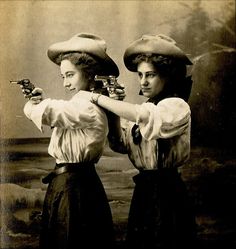 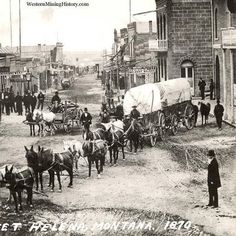 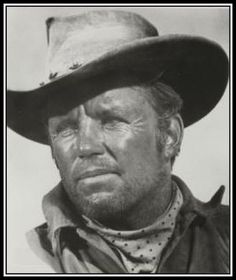 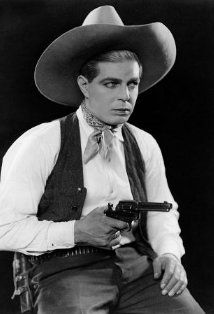 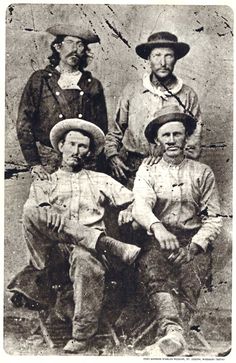 Riders on the Storm

A story about cowboys, indians, and the brazen postmen of The Pony Express. 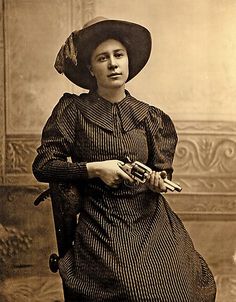 100 Best Historical Photos American Old West - The arrival of the daguerreotype in the 1840s could not have come at a more fortuitous time for the American West. The camera may have missed Lewis and Clark’s explorations in the early part of the century, but it preserved many of the frontier’s moments in time. 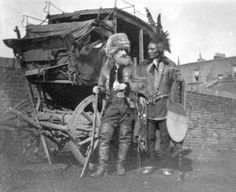 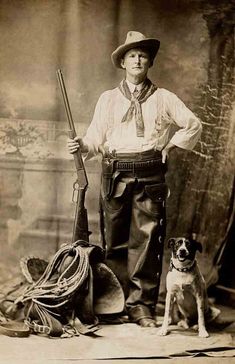 Lovely Vintage Pictures of Dogs Smiling When Photographed with Their Owners

Bring back some good or bad memories