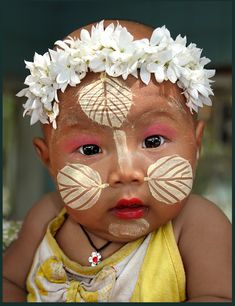 This photo from the TrekLens travel gallery is titled 'Painted faces of Burmese Children ... Photo'. 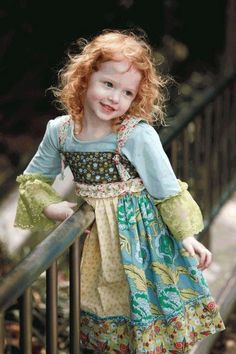 Ember Flame was four years old when her parents were killed. She was sent to Grel, unable to remember her past or birth name. She was called Les Bough and worked as a woodcutter up until she was sixteen, when the village was destroyed. She then met Caran Hast and began her quest for revenge. Emblethorer started the novel named Les Bough, which was given to her woodcutters. When she escapes the forest, she meets Caran Hast. Caran brushes Embers hair for the first time and teaches her to read. 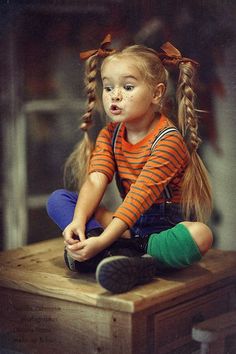 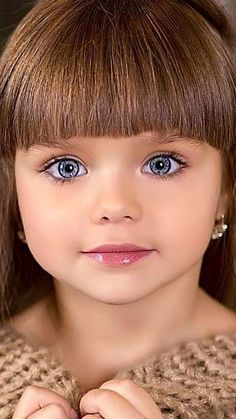 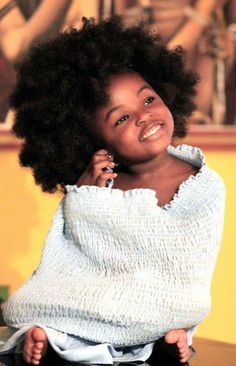 Even though body-positive books and campaigns are more widespread than ever before, many people (raising hand) still struggle with body confidence. A… 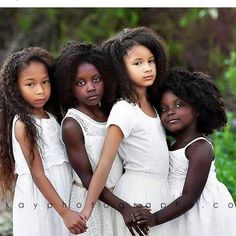 GETTING US BACK2 OUR GREATNESS on Instagram: “Black sisterhood is important.”

1,529 Likes, 16 Comments - GETTING US BACK2 OUR GREATNESS (@africanunification) on Instagram: “Black sisterhood is important.” 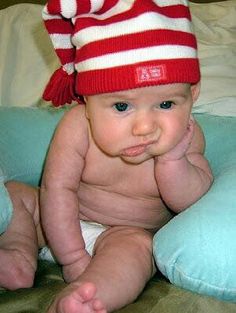 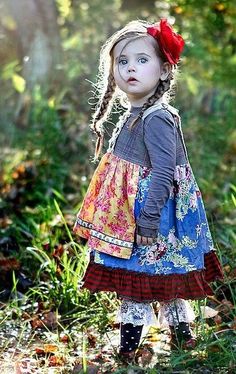 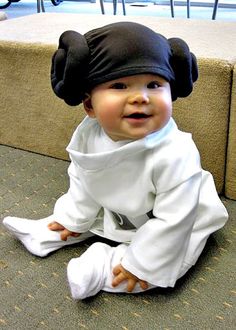 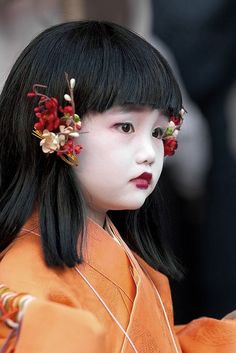 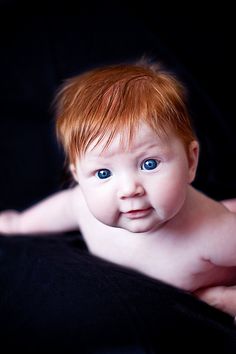 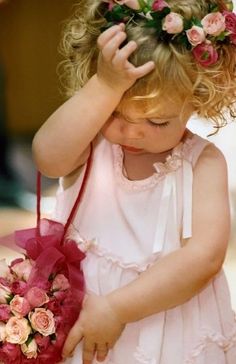 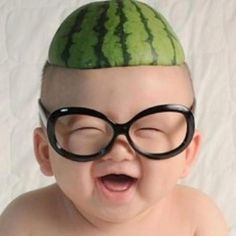 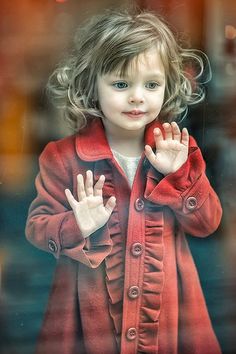 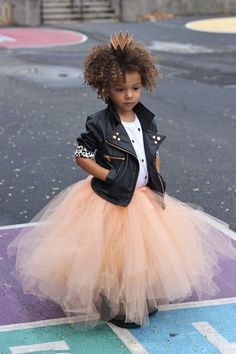 Your Own Queen - Odilon Redon “Béatrice”, 1897 "Think like a queen. A queen is not afraid to fail. Failure is another steppingstone to greatness." - Oprah Winfrey