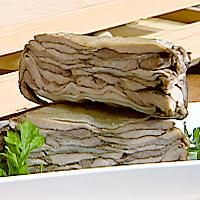 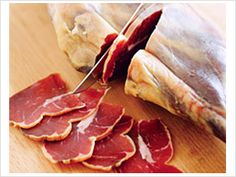 Norwegian cuisine in its traditional form is based largely on the raw materials readily available in Norway and its mountains, wilderness and coast. It differs in many respects from its continental counterparts with a stronger focus on game and fish. Modern Norwegian cuisine, although still strongly influenced by its traditional background, now bears the marks...Read More 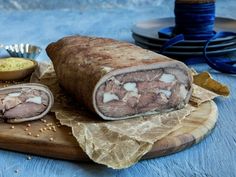 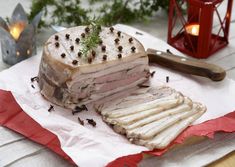 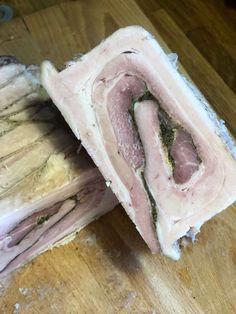 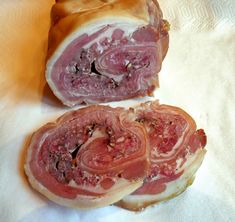 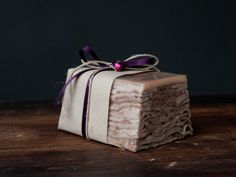 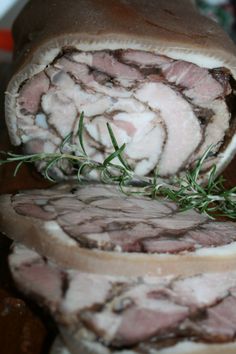