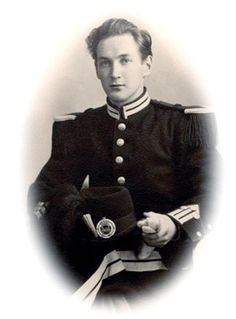 Gunnar Fridtjof Thurmann Sønsteby (1918–2012) was a member of the Norwegian resistance movement during the German occupation of Norway in World War II. In 1942 he became "Agent 24" in the SOE. He became the contact for all SOE agents in eastern Norway and head of the Norwegian Independent Company 1 group. This group performed several spectacular acts of sabotage. He is the most highly decorated person in Norway, including being the only one to have been awarded the War Cross with three… 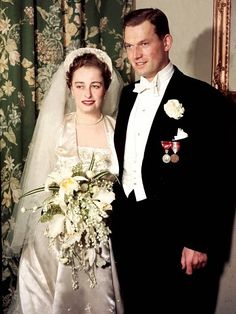 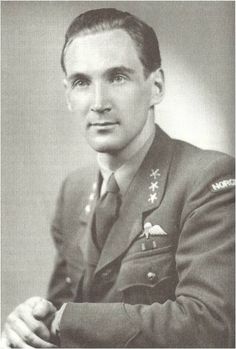 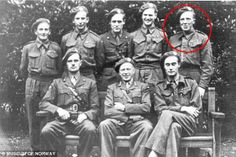 WWII commando carried out raid on Norwegian Hydro plant to thwart Nazi's A-bomb plans. One of the last two survivors of the legendary Second World War 'Heroes of the Telemark' raid, which helped thwart Hitler's plans to build a Nazi nuclear bomb, has died aged 101. 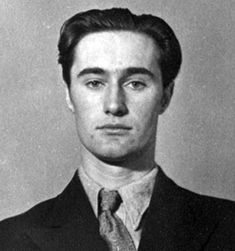 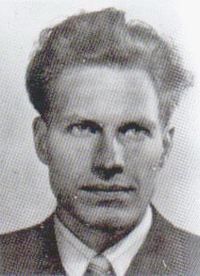 The Norwegians must have something intrinsic in their blood, some strands of Viking DNA or some innate connection to the open ocean, that breeds such pure-blooded explorers. Thirteen years before … 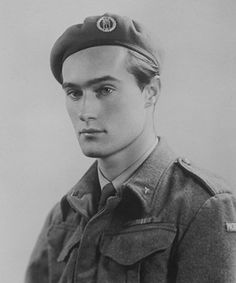 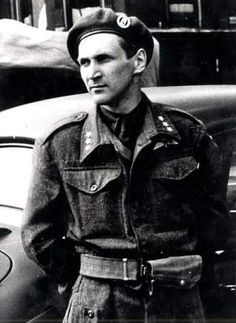 Gunnar Sønsteby was Norway’s most decorated war hero, chief of operations for the underground resistance and a member of a team of saboteurs that performed several spectacular acts of sabotage; among them smuggling out plates for the printing of Norwegian kroner from the Norwegian Central Bank, and blowing up the office for Norwegian forced labour, a strike that wrecked the Nazis’ plan of sending young Norwegian men to the Eastern Front. 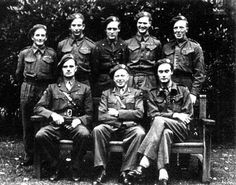 (Image 4) Learn about the daring sabotage of the German heavy water production effort in this passage from the book The Real Heroes of Telemark. 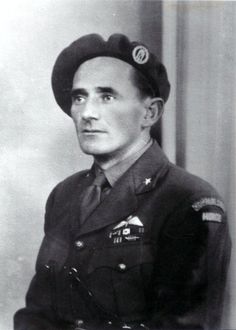 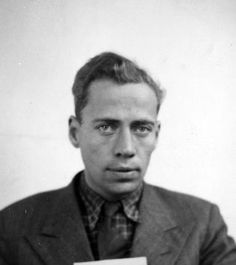 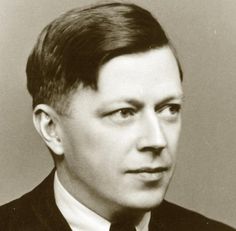 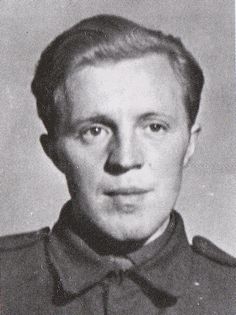 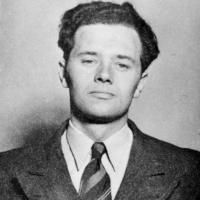 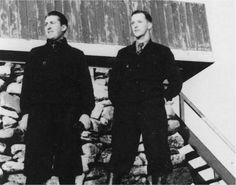 IN WHAT WAS STILL A comparatively early stage of development, B1a was hit with another blow that could have effectively spelled the end of the organization before it moved onto the offensive in the war of deception against Nazi Germany. With the demise of Snow, the cases of 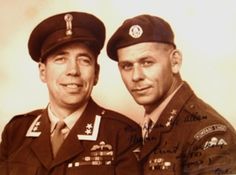 Knut Haukelid biography, images and filmography. Read and view everything you want to know not only about Knut Haukelid, but you can pick the celebrity of your choice.