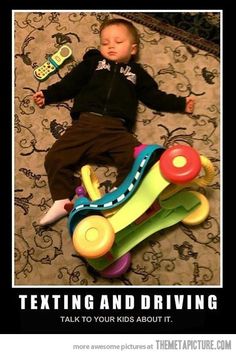 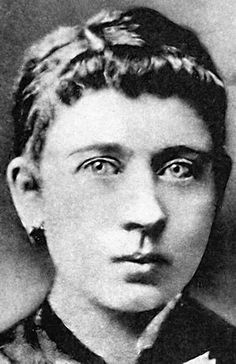 Klara Hitler. The mother of the most famous genocidal maniac the world has yet known, really doesn't belong on the same board as her son. By all accounts, Klara was a mild, loving mother and wife who did all she could to make Adolf's early life as easy and carefree as possible. In return, she seems to be one of the few people Hitler genuinely loved. She died while Hitler was still in his teens, thereby saving herself the agony of watching his descent into madness and murder. 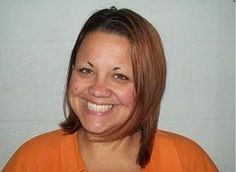 Mom accused of raping her three young children while other adults payed to watch. In addition to the rapes of her two 3-year-old daughters and 8-year-old son, the meth-using mother allegedly and routinely beat and starved her children on a regular basis. No-one knows why she’s smiling so eerily in her mugshot.

Pregnant stepmother and father 'kept boy locked under the stairs’

WARNING DISTURBING IMAGES: Police discovered a locked closet with a mattress after being called to a Texas home following a disturbance last Thursday between Bradley Bleimeyer, 24, and his 16-year-old stepson. 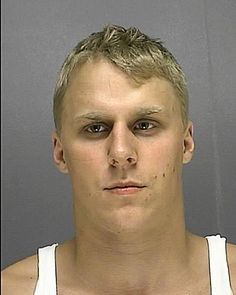 DELTONA – A 22-year-old Deltona man was arrested on charges he raped a 4-year-old girl after cell phone photos surfaced of those acts, Volusia deputies said. Thomas Fleming was arrested Friday 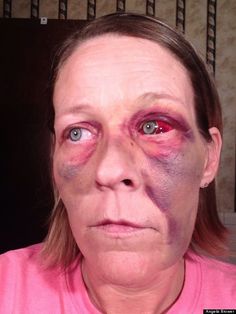 A Tennessee woman is posting graphic photos of her battered face online in an effort to spread awareness about domestic violence. Angela Brower, 37... 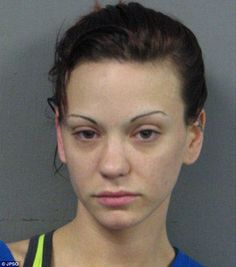 Angeline Lodice, 26, of New Orleans, Louisiana, was arrested after authorities were tipped off to videos and photos of her sexually abusing a 3-year-old boy and having sex with a dog. 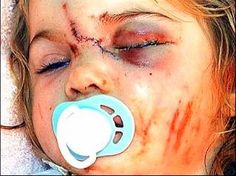 Taken and modified from Nuffnang.com.my Get On Board, Stop Child Abuse A lot of false perceptions exist about child abuse, because it’... 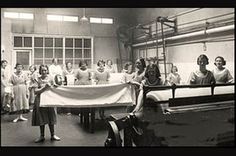 1993, Ireland discovered the bodies of 155 young women in a mass grave on property once owned by the Catholic Church and the Sisters of Charity. 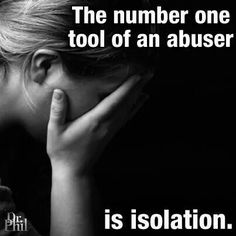 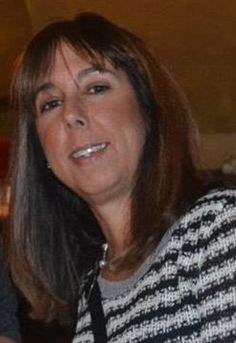 The seedy underbelly of DreaminDemon.com, provided by XenForo 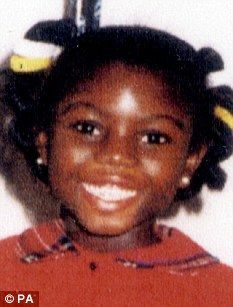 Officials believe child protection officers are only tipped off in the most extreme cases. A decade ago Victoria Climbie, pictured, died after suffering appalling injuries. 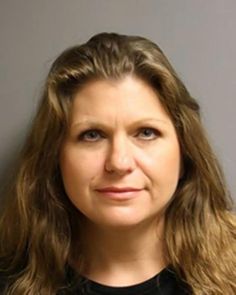 A Texas high school math teacher has been arrested over claims she performed oral sex on a young teen in her classroom. Corrie Anne Long, 43, is accused of abusing the 15-year-old Hopper Middle School student during a long-running sexual affair. 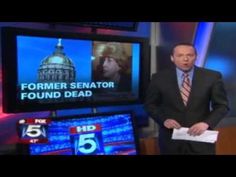 It is with great pain and sorrow that we announce the death by murder of Senator Nancy Schaefer. Nancy perhaps was known best for being an international hero... 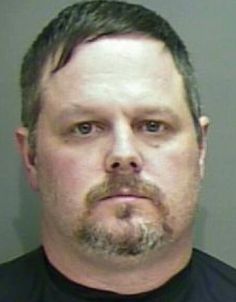 TEXAS: Marshall pastor due in court on online solicitation charges

Testimony was to begin today in the trial of Pastor Raymond Earl Cooper, charged with online solicitation of a minor -- a person online whom he believed to be 14 years old. 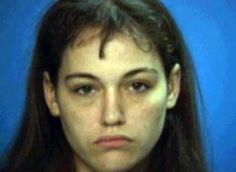 A Texas woman who seriously injured her son and then tried to repair the injury with superglue pleaded guilty and was sentenced Thursday to two years in ...