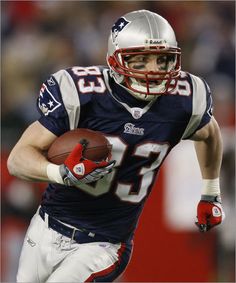 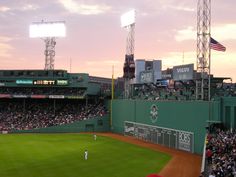 Looking for the ideal Wall Decals to express yourself? Come check out our giant selection & find yours today. 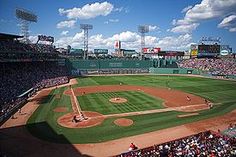 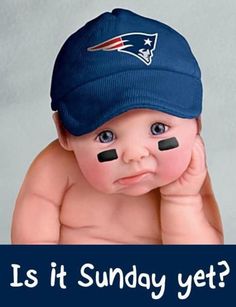 Is it Sunday yet? Go Patriots! 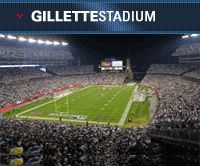 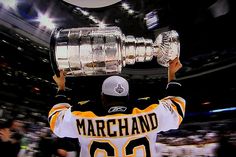 Boston Babe Sports Bible: The best and worst of 2011

Here's a look back at the highs and (very low) lows of 2011 in Boston sports, courtesy of TNGG Boston's resident Sports Babe, Kayla Brown. 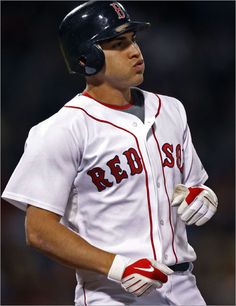 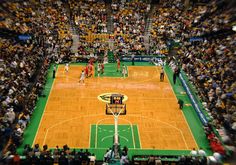 Welcome to the Boston Garden, the home of the team with the most number of NBA c 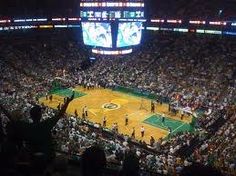 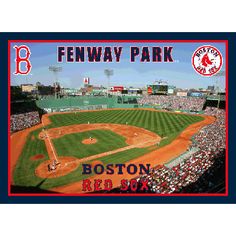 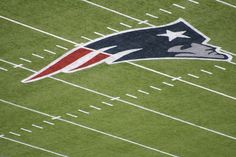 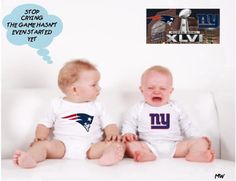 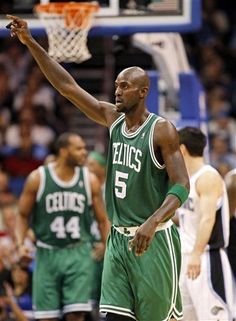 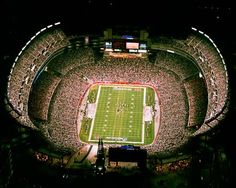 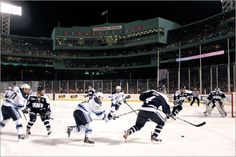 William Senne pleaded guilty today in Plymouth Superior Court to vehicular homicide in the 2011 death of State Trooper Ellen Engelhardt, who was critically injured in the 2003 accident and died eight years later without ever having regained consciousness. The plea brings an end to the high-profile case whose victim was the first female trooper killed in the line of duty. 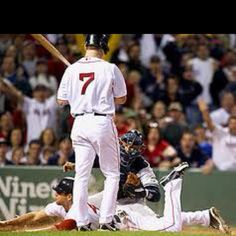 Jacoby Ellsbury stealing home off the Yankees...Still the best game I have ever seen Live!!!