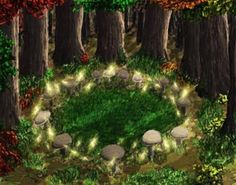 The Story of Fairy Rings Has Always Intrigued Me!

The English believed that fairy rings were where fairies came to dance and celebrate, the mushrooms of the rings were used as stools for the fairies to 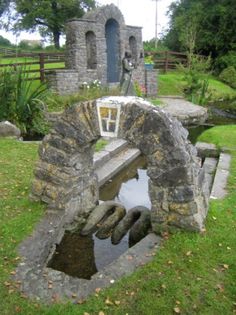 The travel blog site TravelPod and our leading mobile app help you create free travel blogs in minutes. Share your trips on the go or save your memories in a book! 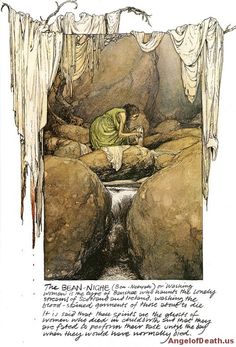 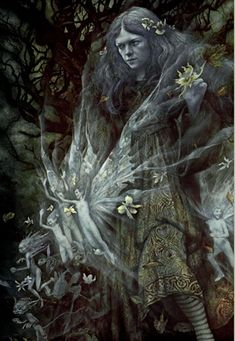 Musings on myth and mythic arts. 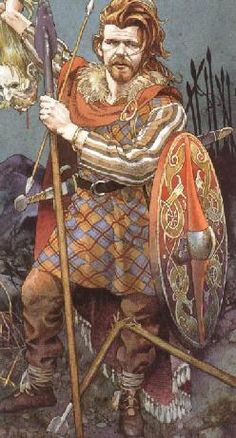 Cú Chulainn, born Setanta, was the legendary defender of Ulster during the infamous War of the Brown Bull. The son of the god Lugh, and grandson of the famous druid Cathbad, Cú Chulainn was destined for a short but heroic life, and embraced his destiny head-on. Setanta left home at an early age... 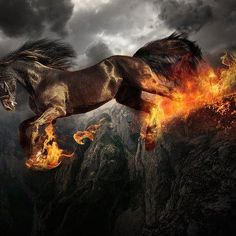 The púca (or pooka, phouka, phooca, púka; Irish for goblin) is a creature of Irish folklore and Welsh mythology, one of the myriad fairy folk, both revered and feared by those who give credence to their existence. Their belief extends as far as the West of Scotland[citation needed]. It has counterparts in Welsh (the pwca or pwwka), and in Cornish folklore (the Bucca). It is a shapeshifter, often seen in the form of a wild black horse, with golden or glowing eyes. 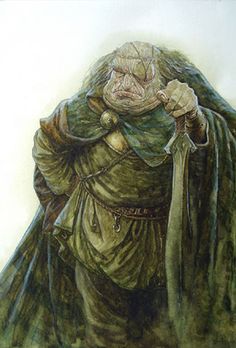 Balor In the Celtic-Irish mythology, Balor is the god of death and the king of the Fomorians, a race of giants. Balor had only one eye, which he kept closed because anything he looked at would die instantly. 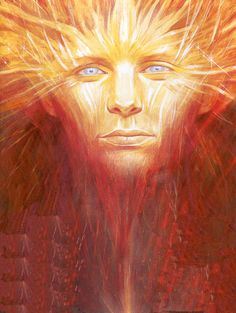 Disclose.tv is an online community of like-minded users who share and discuss all things weird and interesting from around the world ✓ Join today! 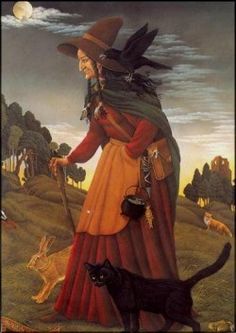 In Scotland, where she is also known as Beira, Queen of Winter, she is credited with making numerous mountains and large hills, The Cailleach displays several traits befitting the personification of winter: she herds deer, she fights spring, and her staff freezes the ground. 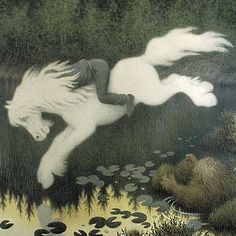 seachd: the inaccessible pinnacle - official site of the movie

the official site of seachd: the inaccessible pinnacle, the first ever gaelic feature film 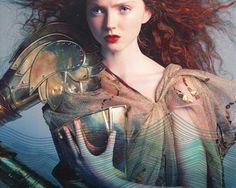 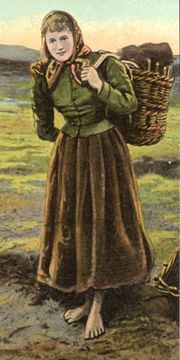 Collection of Irish Proverbs and Wise Saying from Ireland 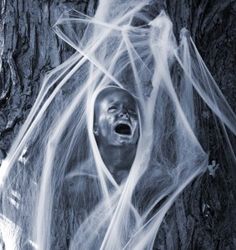 Samhain (Samain, Samuin) is a Gaelic harvest festival held at the beginning of winter, which marked the end of the season for trade and warfare, and was an ideal date for tribal assemblies in medieval Ireland. The practice of Samhain has been docu... 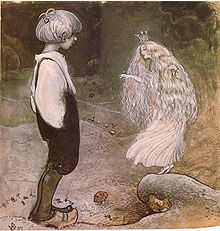 Pixies (also Pixy, Pixi, Pizkie, Piskies and Pigsies as they are sometimes known in Cornwall) are mythical creatures of folklore, considered to be particularly concentrated in the high moorland areas around Devon and Cornwall, suggesting some Celtic origin for the belief and name - akin to the Irish sidhe believed to inhabit ancient underground ancestor sites such as stone circles, barrows, quoits or standing stones. In modern times they are usually depicted with pointed ears, and often... 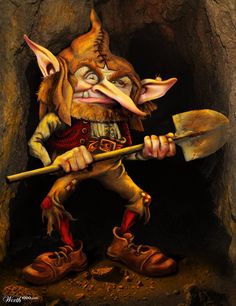 Boggart -In English folklore, a boggart (or bogart) is a household spirit which causes mischief and things to disappear, milk to sour, and dogs to go lame. Always malevolent, the boggart will follow its family wherever they flee. In Northern England, at least, there was the belief that the boggart should never be named, for when the boggart was given a name, it would not be reasoned with nor persuaded, but would become uncontrollable and destructive. 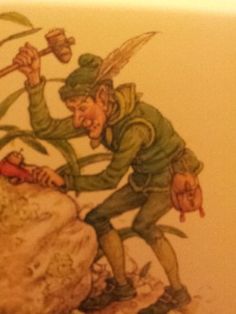 Leprechaun-many stories from Ireland surround tales of fairies, pixies and the 'little people' as they are known. These stories and myths have been told for thousands of years and derive their origins from Celtic times and beyond. The leprechaun is an iconic symbol of Irish mythology and evokes a sense of mischief.