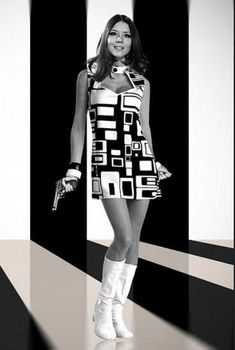 Diana Rigg as Emma Peel in The Avengers, 1960s

2589 views on Imgur: The magic of the Internet 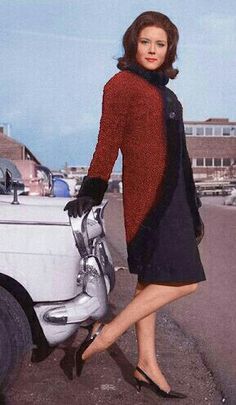 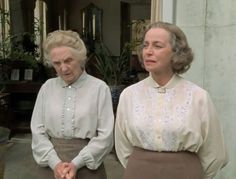 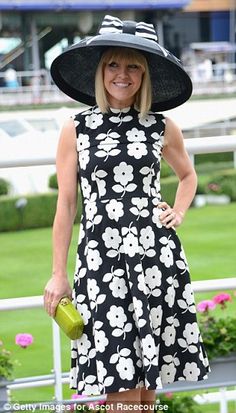 Queen gets a bottle of Bollinger after her horse wins race

The Queen wears a stunning blue outfit on the final day of Royal Ascot as the sun shines on the crowds. Oliver Peslier won the Hardwicke Stakes on board the Queen's horse, Dartmouth. 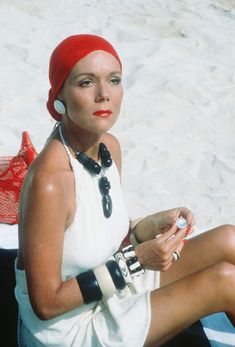 Is Jewelry at the Beach a Fashion Faux Pas?

Should you wear jewelry to the beach? The experts weigh in. 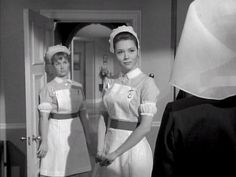 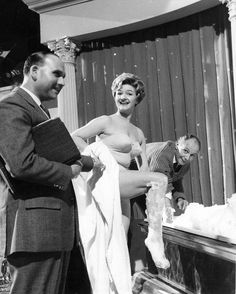 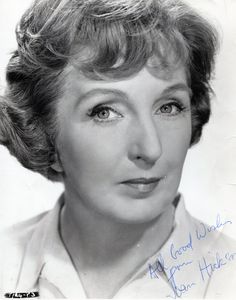 Joan Hickson obituary in “The Independent”. It was very gratifying to see Joan Hickson play the lead as Miss Marple in the acclaimed television series in 1984 at the age of 78. She had been wonderful in many many supporting artis in British films since the 1930’s. Highlights include “The Card” in 1952, “Value for […] 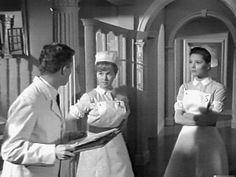 The Avengers: The Gravediggers 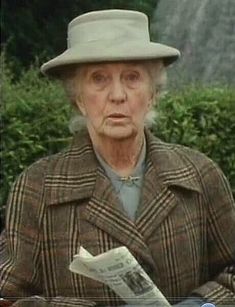 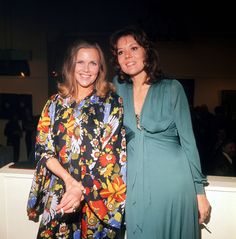 Honor Blackman – a life in pictures

The actor who famously played Pussy Galore in Goldfinger, as well Cathy Gale in The Avengers, has died at the age of 94. Here’s a look back at her career 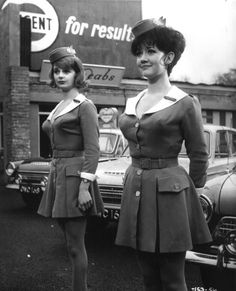 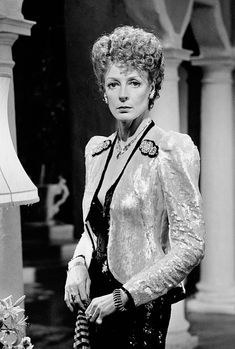 dontbesodroopy: “ Maggie Smith as Daphne Castle - Evil Under the Sun (1982) ” 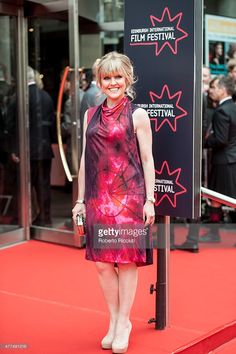 Actress Ashley Jensen attends the Opening Night Gala and World Premiere of 'The Legend of Barney Thomson' at Festival Theatre during the Edinburgh International Film Festival 2015 on June 17, 2015 in... 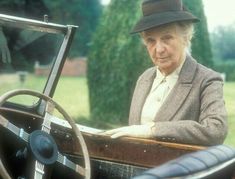 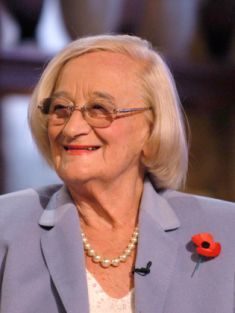 The Royle Family actress Liz Smith has died aged 95, a spokeswoman for her family has said.