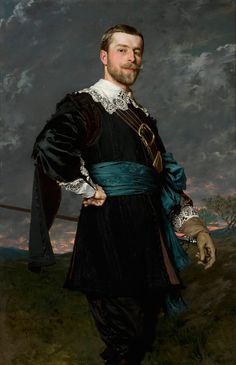 Władysław Maurycy Czachórski (22 September 1850 in Lublin - 13 January 1911 in Munich) was a Polish painter in the Academic style. In 1866 Czachorski attended the School of Fine Arts in Warsaw and had Rafał Hadziewicz as a teacher. He then spent one year at the Dresden Academy, and from there went to the Munich Academy (1869-1873) others who studied there at the same time included: Hermann Anschütz, Karl von Piloty, and Alexander Wagner. 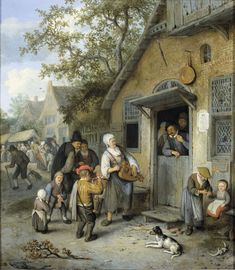 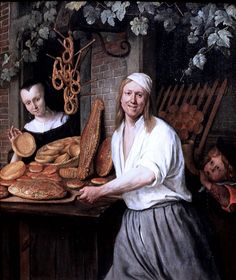 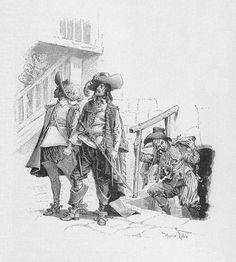 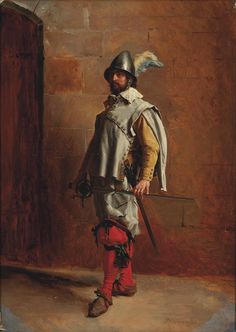 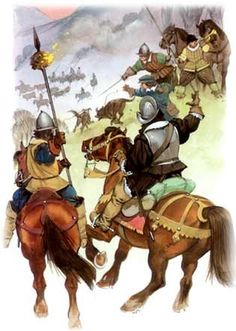 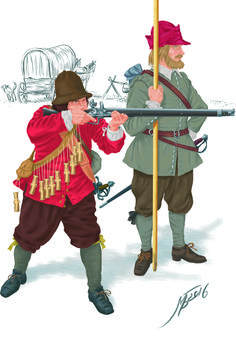 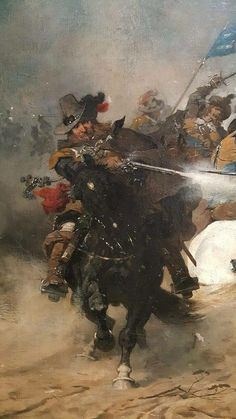 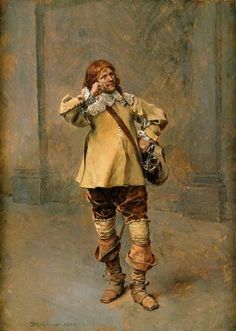 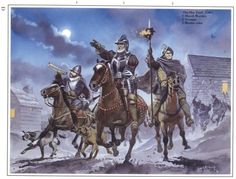 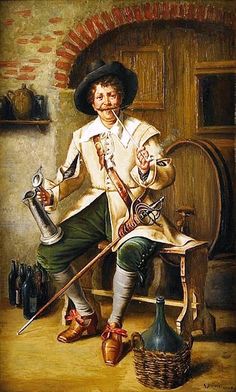 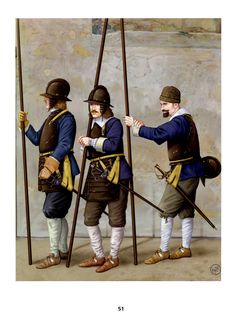 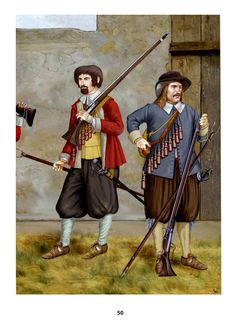 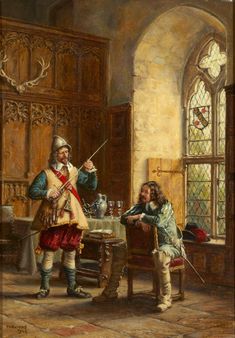 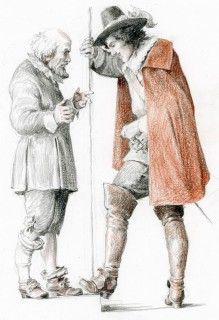 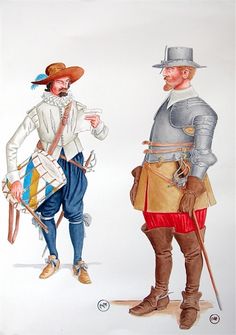