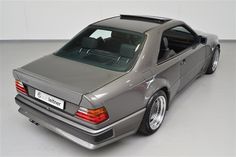 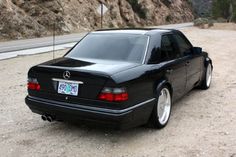 Learn more about Unafraid: Upgraded 1992 Mercedes Benz 500E on Bring a Trailer, the home of the best vintage and classic cars online. 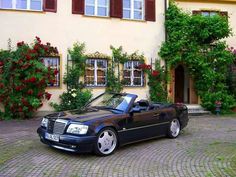 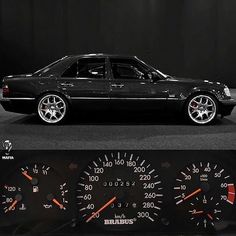 Mercedes-Benz W124 is a series of business-class passenger cars of the German brand Mercedes-Benz, which was produced in 1984-1996. It was first introduced in 1984 and was intended to replace models of the W123 series. In 1995, the W124 sedans lost their place in the Mercedes-Benz model range to the next generation of the E-class W210; Universal cars (S124) remained on the assembly line of factories in Sindelfingen, Bremen, Rastatt until April 1996. 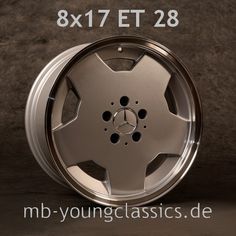 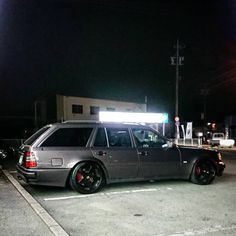 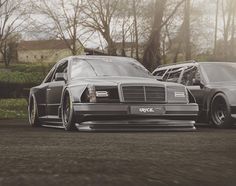 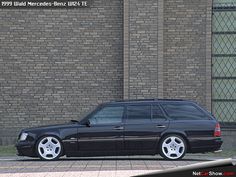 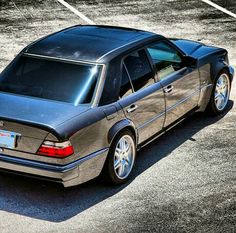 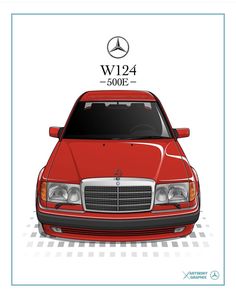 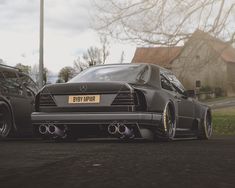 Al Yasid Oozeear on Instagram: “Bye Bye M-Power is how you feel when you fire up that AMG 😜 or is it the other way around, BMW guys?” 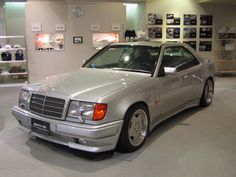 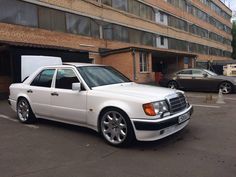 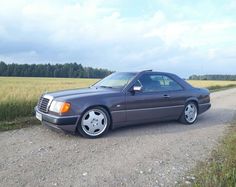 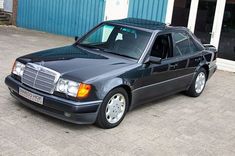