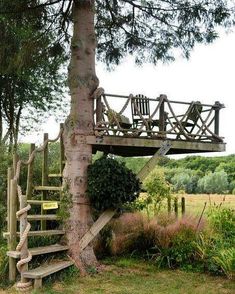 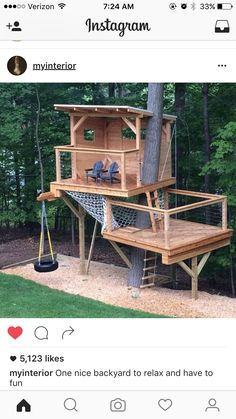 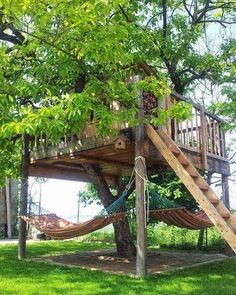 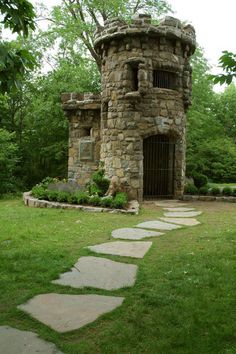 A whimsical monument deep in this park commemorates the groups that helped build it. 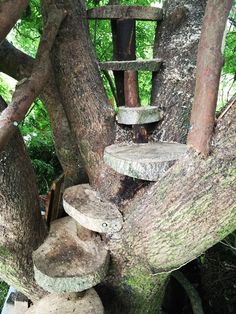 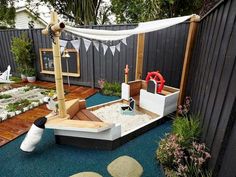 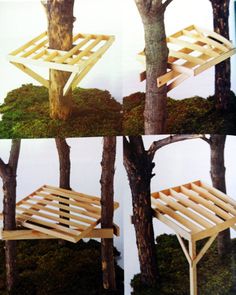 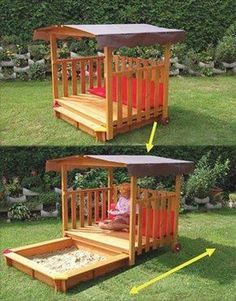 The Exaco Rolling Playhouse Covered Sandbox is a sturdy and fun sandbox and house made of pine and spruce. 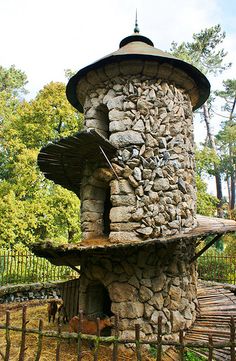 The Goat Tower is a famous landmark located in Paarl, South Africa on the Fairview Wine and Cheese Farm.While there are four other similar towers in the world, the Fairview tower is the most well-known. On 4chan and elsewhere, it is highly regarded as a sign of utopia due to the rarity of the towers and the imagined secrets held within. 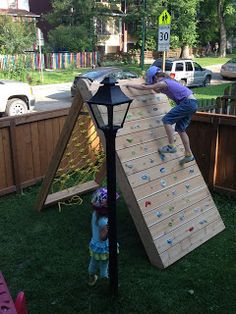 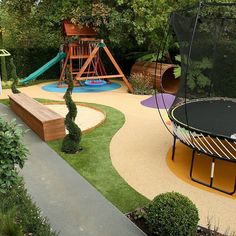 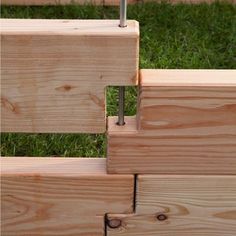 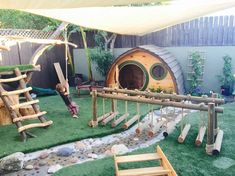 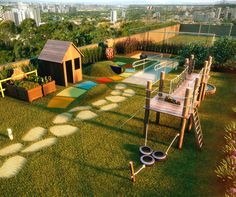 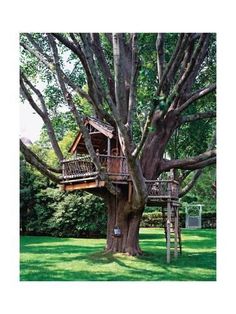