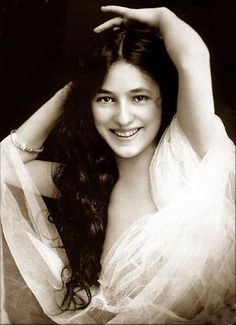 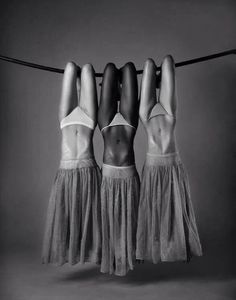 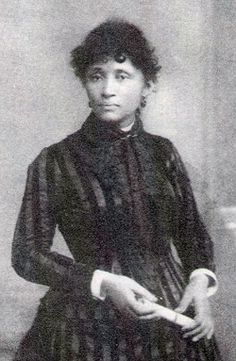 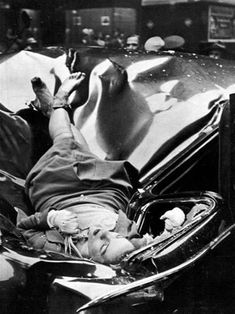 The most beautiful suicide

On May 1, 1947, Evelyn McHale leapt to her death from the observation deck of the Empire State Building. Photographer Robert Wiles 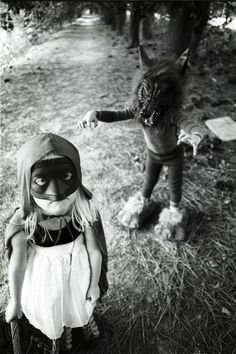 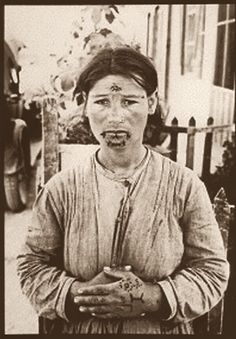 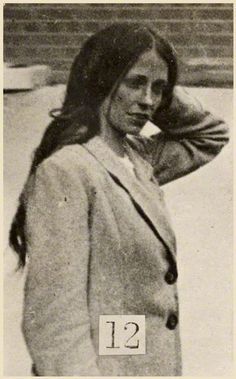 retronaut.co is your first and best source for all of the information you’re looking for. From general topics to more of what you would expect to find here, retronaut.co has it all. We hope you find what you are searching for!

Unnerving Historical Photos That Will Leave You Speechless

These rare photos from history speak volumes beyond that, and capture some of history’s most famous faces in places that you’ve likely never seen them before. 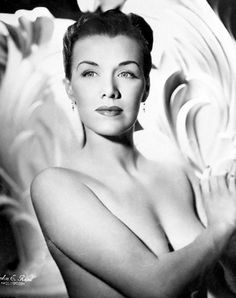 The world of entertainment has had its fair share of unsolved mysteries, many of which have involved some very prominent figures. For example, the murders of famous rap artists Tupac Shakur and The Notorious B.I.G. are still unsolved. While the death of Kurt Cobain was ruled to be a suicide, there has always been speculation 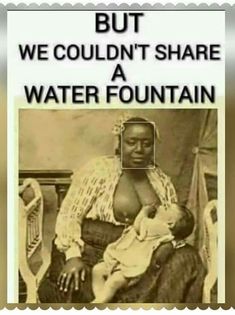 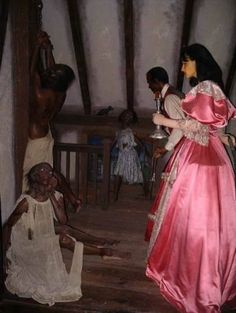 Female serial killers are often just as bloodthirsty as their male counterparts - as you'll see in this list. 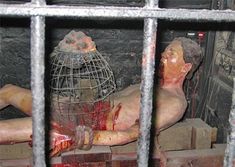 Rat Exposure. Originally, the victim had a fine cut made in the gut - leaving some of his intestines to be seen. During the early Middle Ages, it was common to simply leave him to catch an infection, causing death in a couple of days to weeks. Nevertheless, during the later Medieval Times, torturers began using small animals to cause the victim's death faster and more painful. 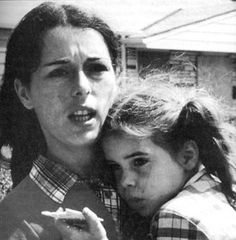 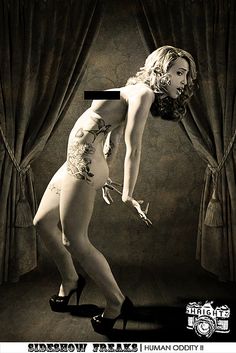 Finally adding to the Sideshow Freaks series since I started it a few years back. Model/hair/mua: Julie Bolene. Shot in Portland, OR a few days ago. 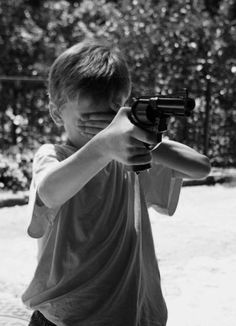 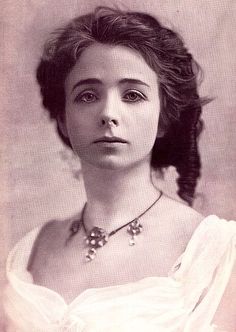 Maude Adams, 1892. Maude Ewing Kiskadden (1872–1953), known professionally as Maude Adams, was an American stage actress who achieved her greatest success as Peter Pan. Adams's personality appealed to a large audience and helped her become the most successful and highest-paid performer of her day, with a yearly income of more than one million dollars during her peak. She was often referred to simply as "Maudie" by her fans.