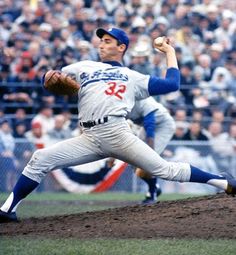 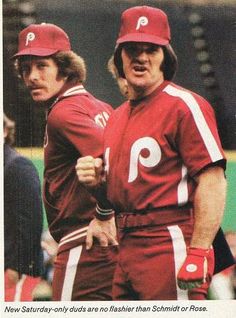 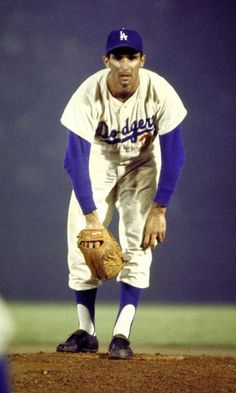 Are You Seeking Information About Baseball? Then Check Out These Great Tips!

If you want to play baseball better, you have to learn some techniques and how to practice. If you wish to learn the basics and the techniques involved, the right information has to be available to you. The tips in this article will help you learn all about baseball. You can practice alone. A pitchi 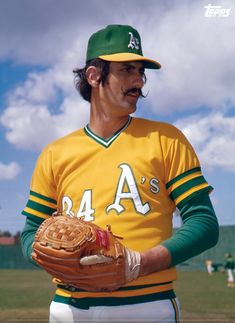 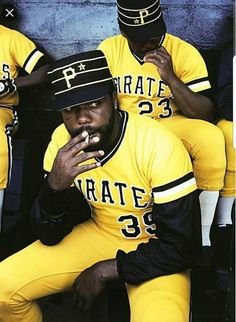 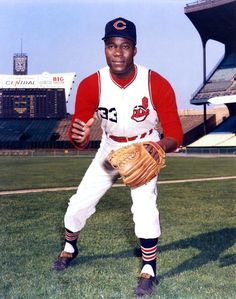 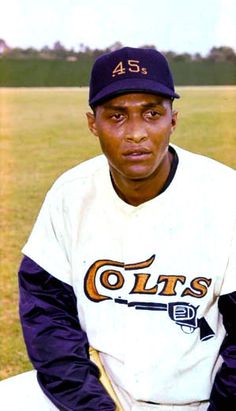 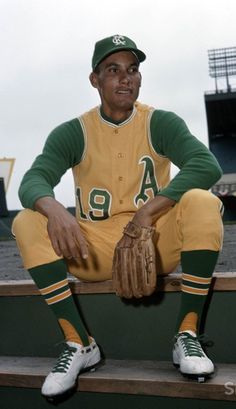 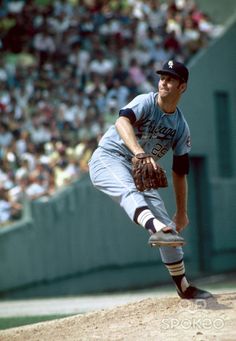 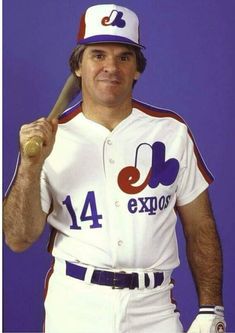 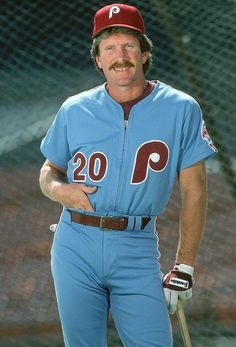 A 12-time All-Star and 10-time Gold Glove winner, Mike Schmidt hit 548 home runs and led the NL in homers eight times. In addition to winning three MVP awards, Schmitty received more votes than any other third basemen when Major League Baseball announced its All-Century team in 1999. He received 96.52% of the vote when he was elected to the Hall of Fame in 1995. As "Iron Mike" turns 66 years old on Sept. 27, 2015, SI honors Schmidt with 20 rare photos of No. 20. 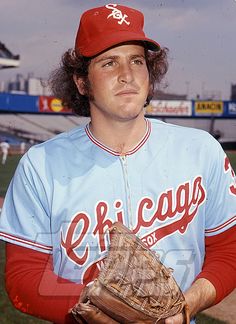 We sell a wide range of baseball training aids and equipment such as batting cages, batting tee, catching nets, and, etc. Shop today. 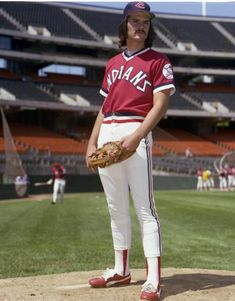 After beginning his career as a starter, Dennis Eckersley became a relief pitcher following his trade to the Athletics on April 3, 1987. 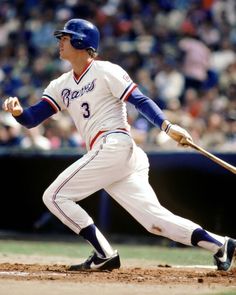 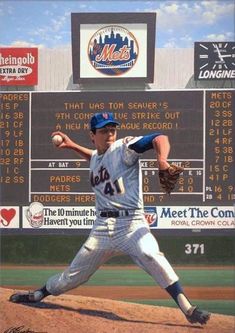 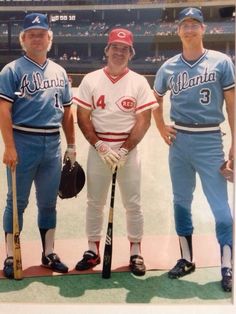