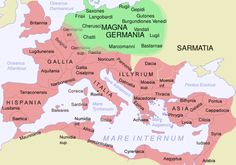 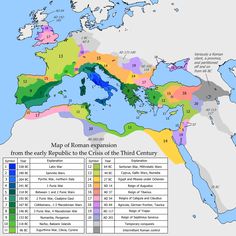 The Rise & Fall Of The Roman Empire: Every Year - Vivid Maps

Watch the rise and fall of the Roman empire play out before your Eyes. It's fascinating to watch a civilization rise from city-state kingdom to a massive empire and then retreat back into obscurity. ... 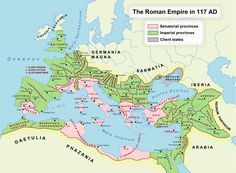 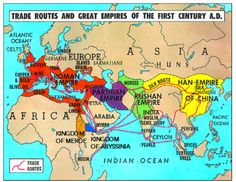 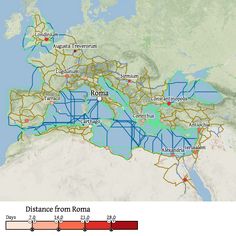 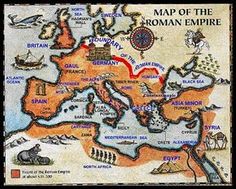 Teach a World History unit on Ancient Rome, all the resources, lessons, hand outs, and PowerPoints you need are right here! 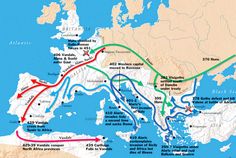 Posts about timeline written by chakrabortysubrata 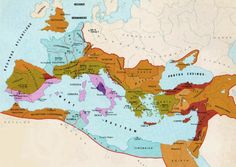 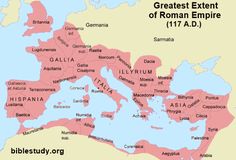 What led to the Roman Empire reaching its peak of power? How did it affect early Christianity? 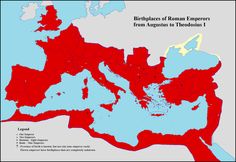 Birthplaces of Roman Emperors from Augustus to Theodosius I - Vivid Maps

The death of Trajan and accession of Hadrian FOLLOWING HADRIAN

On 9th August 117 AD (or it might have been the 7th or 8th), the Emperor Trajan died suddenly from a stroke at Selinus in Cilicia on his way from Syria to Rome. This event prompted the renaming of … 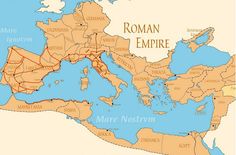 Decline of Empire: Parallels Between the U.S. and Rome, Part I - Doug Casey's International Man

Doug Casey on the similarities between the economic collapse of Rome and the U.S.

Biography of the Diocletian - the Poor llliric Soldier who became Emperor

The Illiric soldier Diokles rose up through the Roman Empire military ranks to become a commoner turned Emperor. He proved to be an excellent manager. In his twenty years' reign, he reorganized all matters military, civilian, financial and cultural. A strong hand, he created the tetrarchy or four-way leadership of the Empire. Based from his Palace in Nicomedia, his friend and fellow August Maksimijan controlled the west, later adding two more co-rulers, Constantin I and Galeria. A biography. 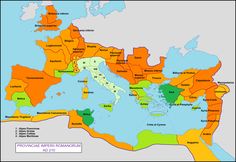 The provinces of Roman Republic 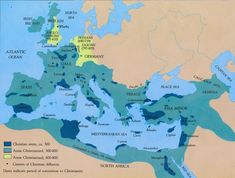