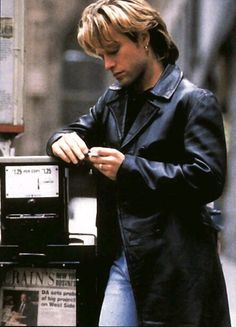 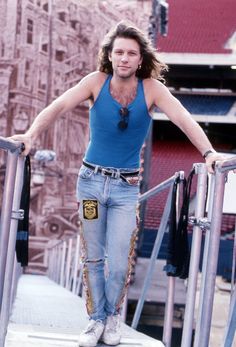 I first photographed Bon Jovi live in 1983, when they opened for ZZ TOP at Madison Square Garden. A couple of years later we met at my studio in New York City. I’d been hired by Polygram Records to shoot the band’s press photos for their second release, 7800° Fahrenheit. By the end of the … Continue reading "On Tour With Bon Jovi In The 1980s" 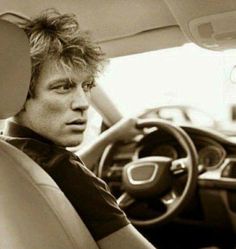 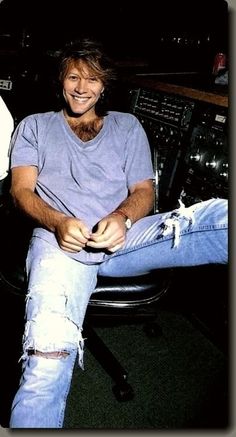 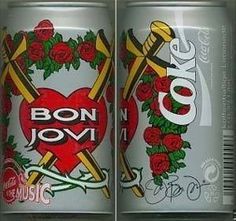 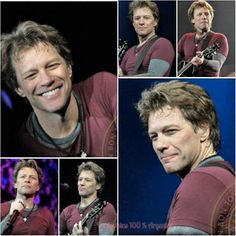 He looks so good to me. Gentle face and smile makes me feel good. 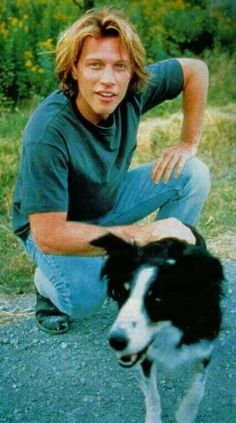 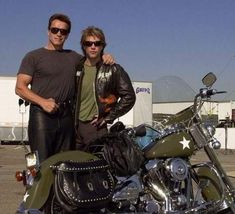 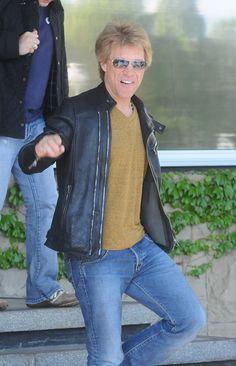 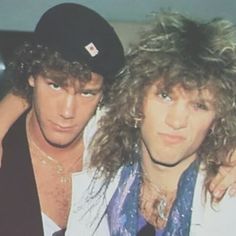 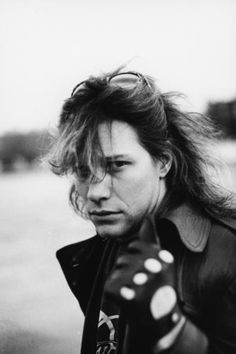 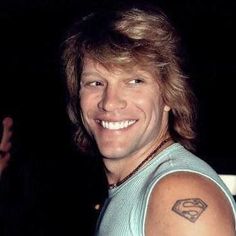 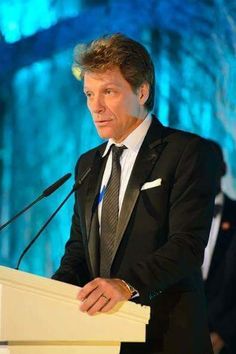 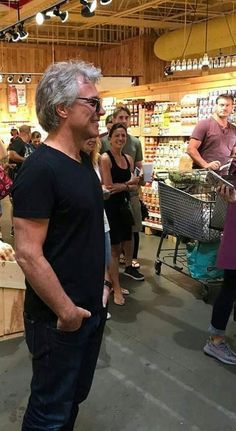 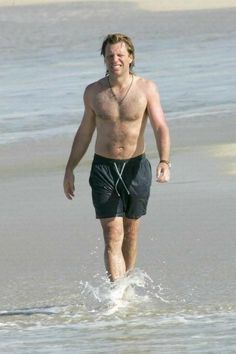 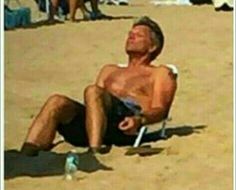