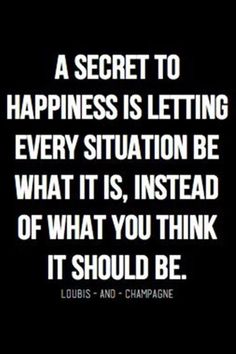 50 Inspirational Quotes That Will Change Your Life

50 Inspirational Quotes That Will Change Your Life Always Keep Reminding Yourself to be a Better To React on every situation and hope to move on.

Check out the most outrageous law from each and every state in the U.S.! What weird law does YOUR state have on its books? 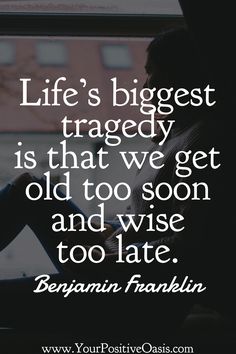 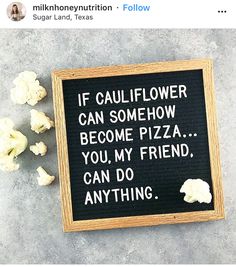 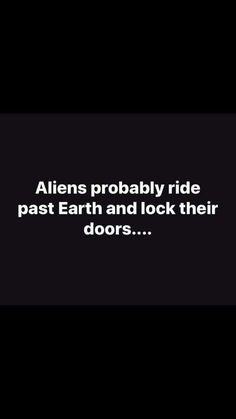 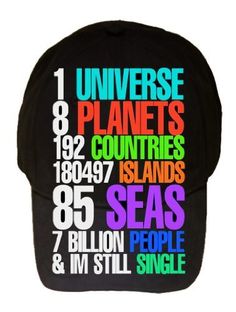 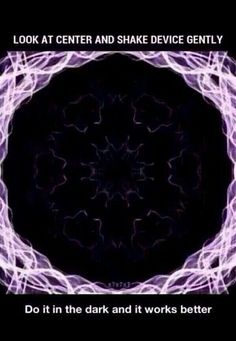 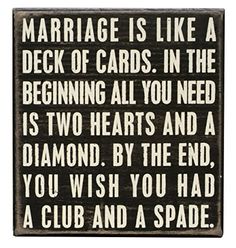 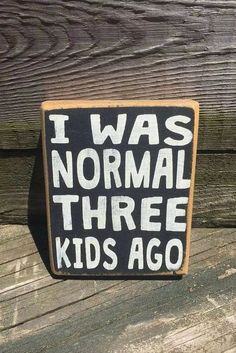 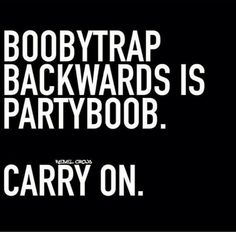 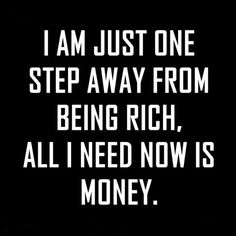 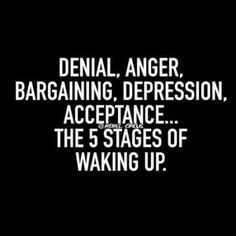 35 Funny Quotes You're Going To Love 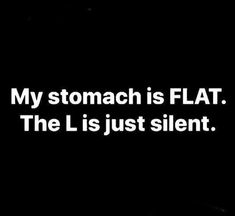 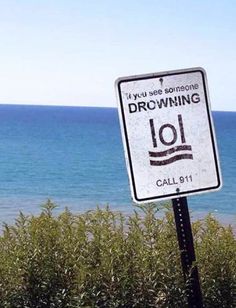 From lost in translation and bad English to just plain strange "what were they thinking!?" 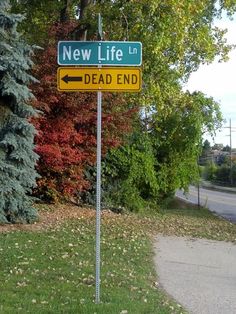 The 28 Most Ironic Things That Have Ever Happened

Black flies in your Chardonnay, rain on your wedding day, a traffic jam when you're already late, and 28 other things that define irony.