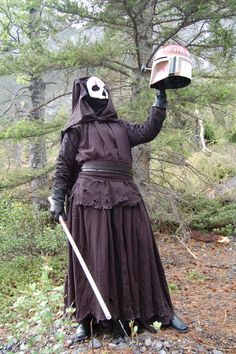 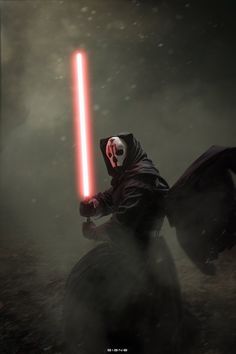 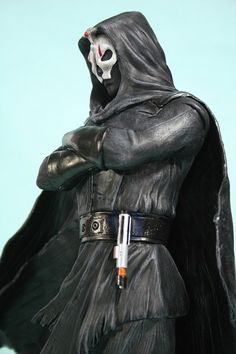 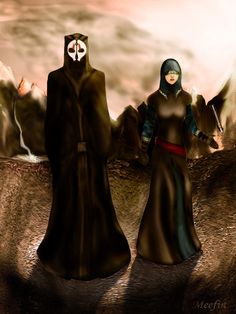 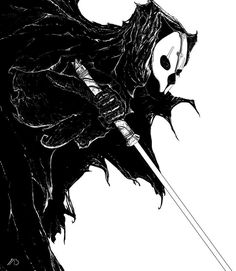 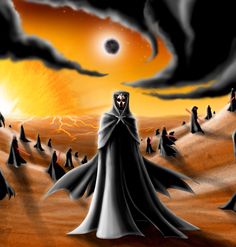 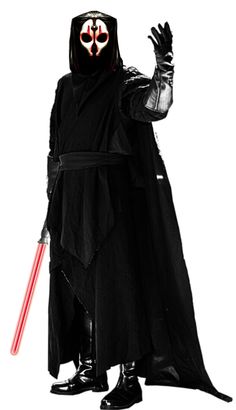 #MidweekPedia DARTH NIHILUS / Lord of Hunger DESCRIPTION: was a Human male who reigned as a Dark Lord of the Sith during the era of strife following the Jedi Civil War. Before becoming a Sith Lord, he lost everything during the Galactic Republic's war against the Mandalorian Neo-Crusaders. He survived the activation of the Mass Shadow Generator superweapon during the war's final battle at the planet of Malachor V. 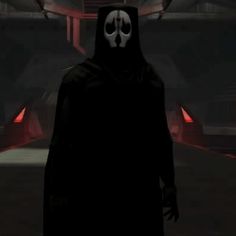 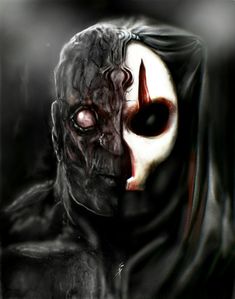 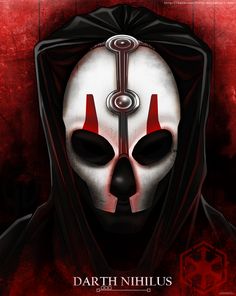 Darth Nihilus by Darkness1999th on DeviantArt

Darth Nihilus from star wars knights of the old republic 2 Only reason i drew this cause Revenge of the 5th day lol Hope you like it guys i try to make ... Darth Nihilus 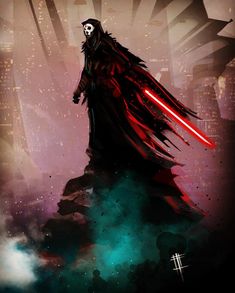 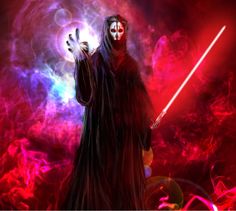 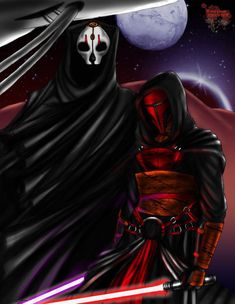 The Best Star Wars Fan Art around the web! 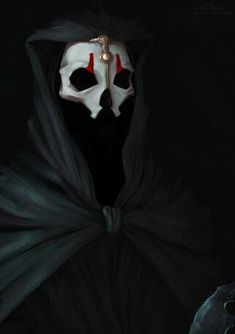