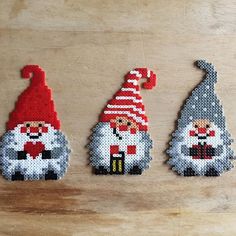 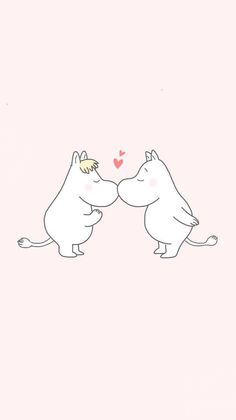 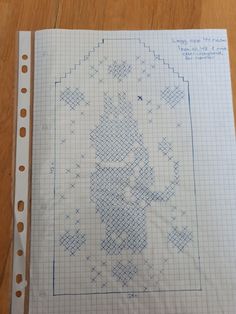 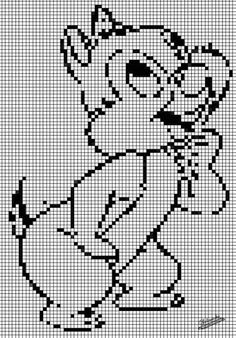 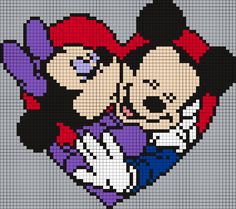 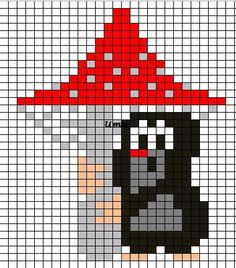 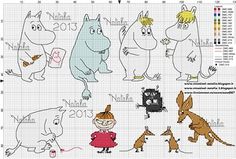 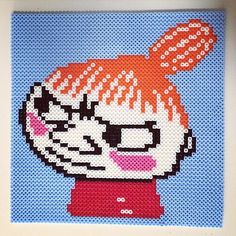 Express yourself with the second edition of funny LINE stickers! - Moomin

LINE is a smartphone / tablet application for free instant communications designed and launched in Japan in 2011. LINE users can express themselves with texts, images, video and audio. In 2013 LINE Moomin stickers were downloaded over 6 million times in one week. The first large set of Moomin stickers, Little My, was published in the beginning of April 2015 […] 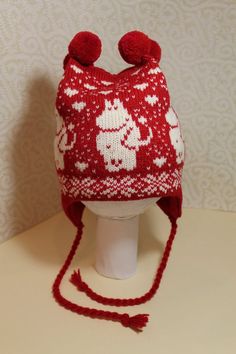 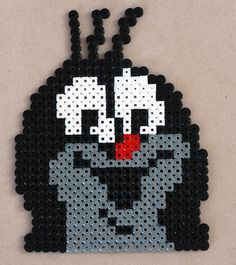 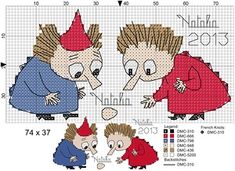 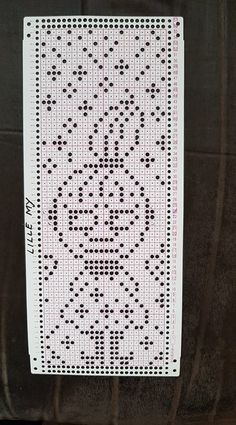 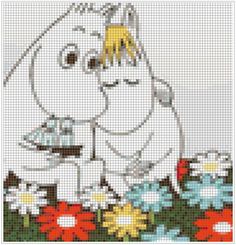 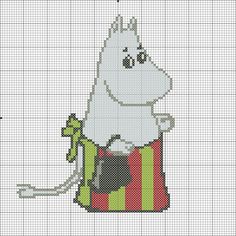