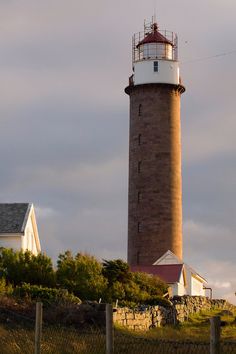 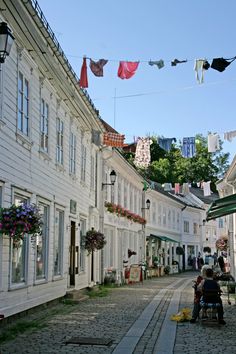 Egersund, a small town along the south coast of Norway 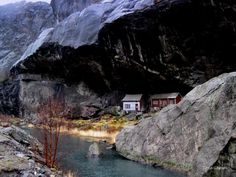 Helleren, between Egersund and Flekkefjord, Rogaland Norway, by Tone Lepsøe. 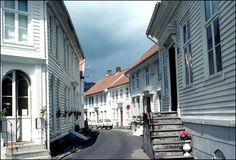 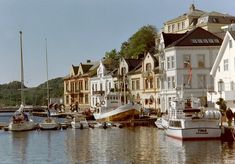 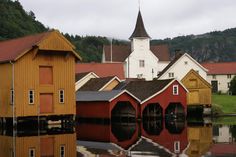 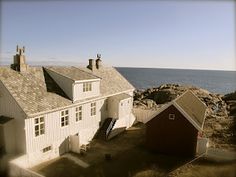 The three swords monument ...........The Battle of Hafrsfjord has traditionally been regarded as the battle in which western Norway for the first time was unified under one monarch. The national monument of Haraldshaugen was raised in 1872, to commemorate the Battle of Hafrsfjord. In 1983, the monument and famous landmark of The Swords in the Rock was designed by Fritz Røed and raised at Hafrsfjord in memory of the battle. 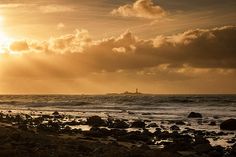 Since this is the district of my base, I give you a set with just pictures from there.

Erected as a tribute to Harald Fairhair that unified Norway into one kingdom in 872.