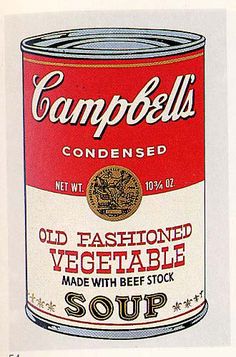 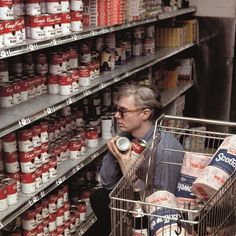 Expect to be delighted and outraged by our incisive and sprawling coverage of culture and arts. 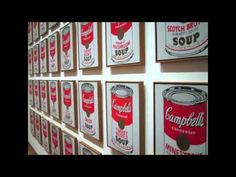 Andy Warhol's Soup Cans: Why Is This Art? 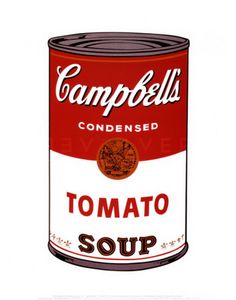 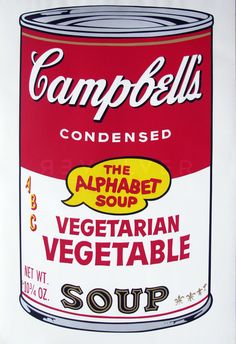 Campbell’s Soup II: Vegetarian Vegetable 56 by Andy Warhol is part of his Campbell's Soup II portfolio, which is one of his most iconic series. 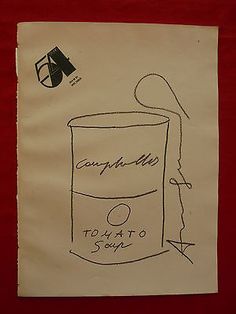 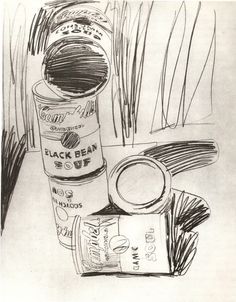 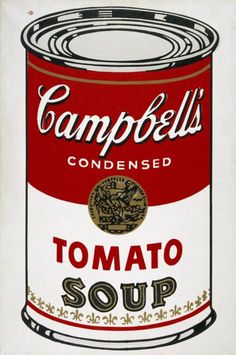 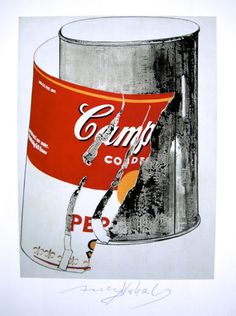 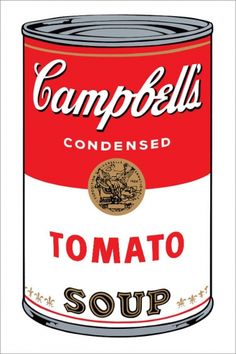 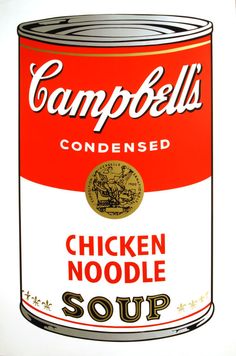 for all things Warhol visit ilovewarhol.com 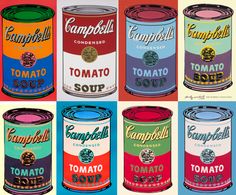 Andy Warhol and his muse: The Campbell Soup Can

for all things Warhol visit ilovewarhol.com 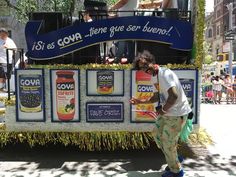 Move over Warhol soup can! David Ortiz aims to put a Hispanic spin on the familiar Pop Art icon. Instead of Campbell’s, however, Ortiz ... 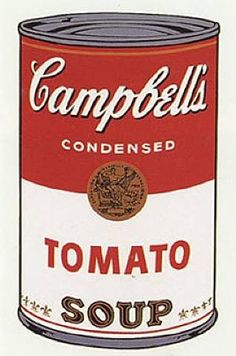 Fabulous Flowers with Andy Warhol & and a side of Soup (cans)!

For all things Warhol visit ilovewarhol.com 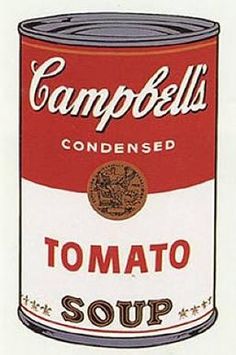 Pop Art (1960s) mid-1950s in Britain and in the late 1950s in the United States. challenge to traditions of fine art including imagery from popular culture such as advertising, news, etc. In pop art, material is sometimes visually removed from its known context, isolated, and/or combined with unrelated material. emphasizing the banal or kitschy elements of any given culture, most often through the use of irony. Andy Warhol, Campbell's Soup I, 1968 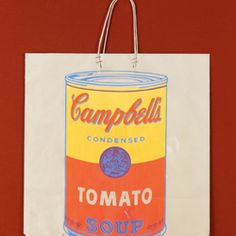