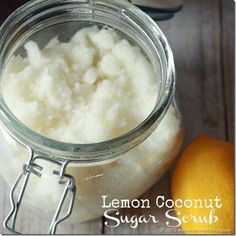 Make some delicious sugar scrub this holiday season! It's a great handmade gift that will keep your hands soft and smooth in the cool winter months! 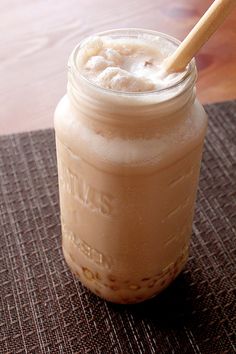 Bubble tea is a relatively new phenomenon, originating in Taiwan in the 1980s. In fact, it only caught on because they were featured on a popular Japanese television show. From Taiwan, bubble tea traveled to east Asia and then to Canada before taking hold in the United States. Bubble tea comes in tw 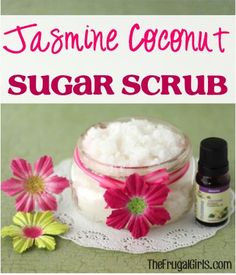 Say goodbye to those rough hands and feet and pamper yourself with this DIY Jasmine Coconut Sugar Scrub! It's so simple to make, and can also be a Gift! 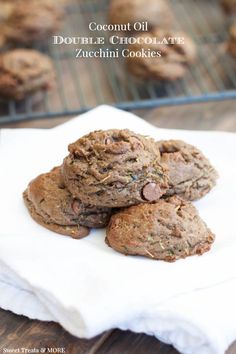 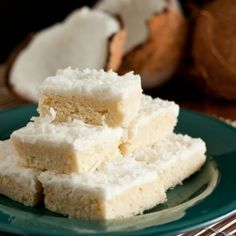 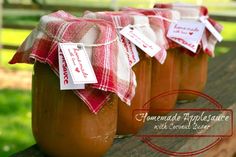 Homemade applesauce made with coconut sugar! 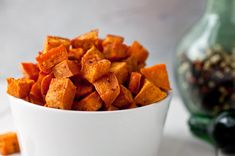 Super-sweet and super-simple, these roasted carrots are a brilliant addition to any meal, and good enough to eat on their own! 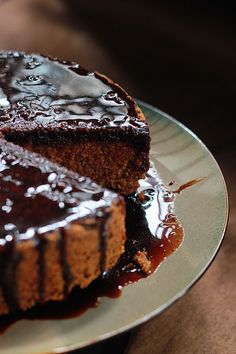 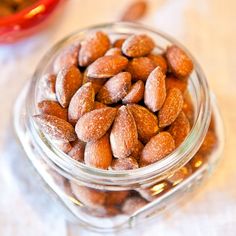 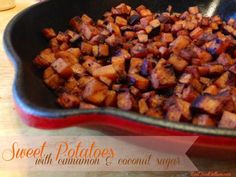 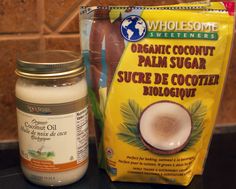 Part of my resolve to eating better and closer examining what our meals are made of lead me to buying coconut palm sugar and coconut oil. Both currently popular products, touting benefits when compared to other sweeteners or shortening products. I have moderate hypoglycemia, which I know is common with many people, but over the... Read more » 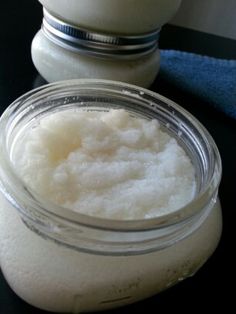 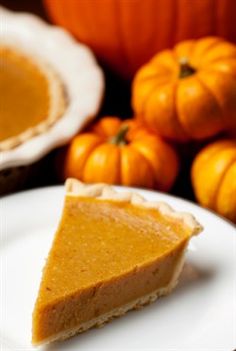 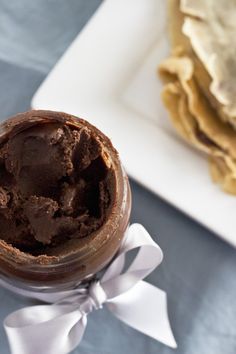 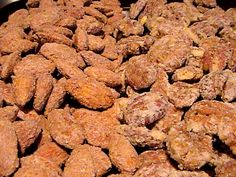 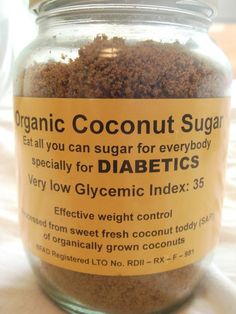 ORGANIC COCONUT SUGAR IS A LOW GLYCEMIC NATURAL SUGAR SUBSTITUTE CONTAINING A NUMBER OF NUTRIENTS Organic Coconut Sugar is not only naturally low in its glycemic index, but it also has essential nutrients missing in every...