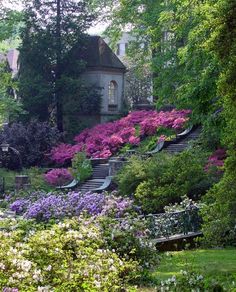 There is nothing more enjoyable than a day of art and a stroll through a museum garden. Whether it's a rooftop or courtyard, the inspiration is endless when art 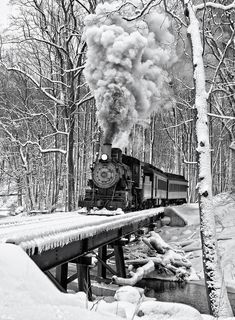 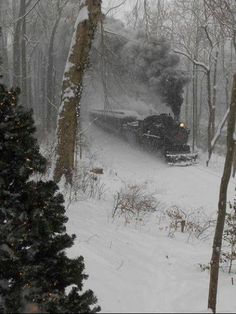 Wilmington Wester Railroad, Delaware. - I want to take a Christmas trip on a trip one day! 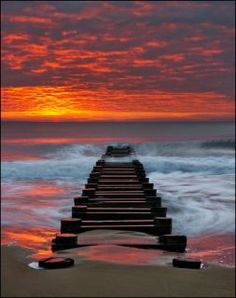 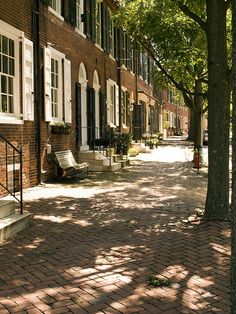 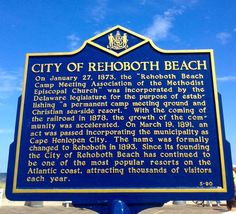 Where to Eat and Shop in Rehoboth Beach Delaware 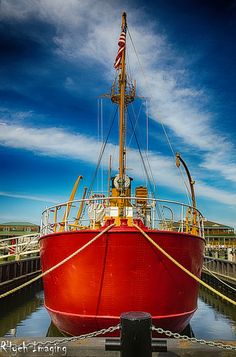 WLV-539 was the last lightship built in the U.S. Though named now for the former Overfalls Shoal lightship station off Lewes, the ship actually served all of its career off New England, the last ten years of it as the Boston. 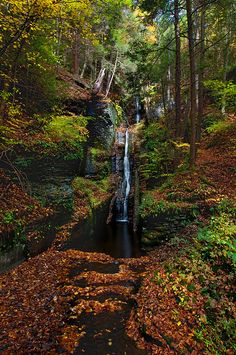 I dont think there's any green crap left there now :(( This was 2 weeks ago. 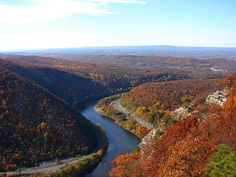 Delaware River winding through the Water Gap. Mount Minsi (PA) is on the left. Mount Tammany (NJ) is on the right. 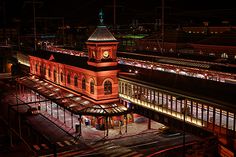 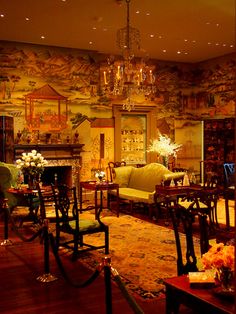 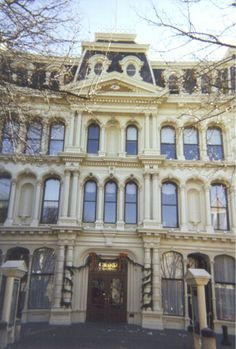 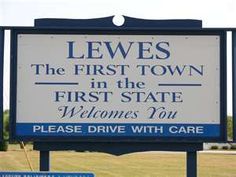 Insight Homes builds new homes in Delaware. We build Zero Energy Ready Homes in 20 communities near Delaware beaches or on your lot. 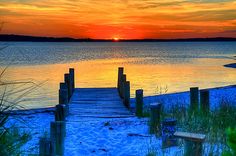 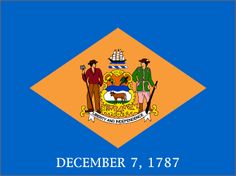